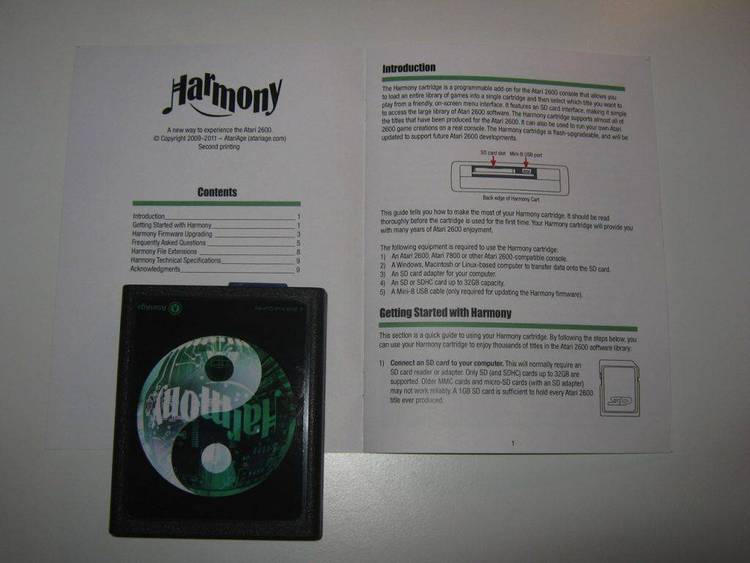 Contents of the SZMODEM.DOC file

SZModem is a zmodem-compatible protocol with a few added features. It
is fully compatible with normal zmodem, but adds special capabilities both
when talking to normal zmodems and while talking to other copies of
SZModem.
The main idea behind SZModem is that you should be able to do other
things while the transfer is taking place. Rather than have your computer
tied up for an hour downloading a file, you can move around in the SDOS
window and do directory maintenance, etc...

What will it do?

While SZModem is transferring a file, you may do the following:

Connected to a "normal" zmodem such as DSZ.

- List files marked for upload
- List files received as they are received
- Uses SDOS (simulated dos) to view directories, copy files,
etc while the transfer is taking place.
- View file contents as the file is being received (good for
text files)
- Play single-player games such as SZTETRIS while transferring.
- Built in mail reader allows sysops who are using a BBS program
that uses FIDO message formats to read mail while transferring.

Connected to another copy of SZModem.

- All of the above capabilities
- A "chat" mode allows the two sides to talk to each other.
- Play multiplayer games such as Four-In-A-Row
- The sender will automatically send a "advance transfer list"
listing the files to be sent. This way, the receiver knows
what he is receiving.
- SZTurbo option allows SZModem to pass flow control characters
unaltered across the modem. This allows for up to a four percent
effeciency gain over normal Zmodem.
- Ability to use large zmodem packet lengths - up to 2048 bytes
at 2400 baud and 4096 bytes for higher speeds.

This command will produce a windowed list of the files that have
been sent, aborted, marked for sending, etc. Included is the file
name, size, and all other pertinant information. You may use the up
and down arrows if necessary to scroll the list.
Pressing F1 again (i.e. while you are already in TLIST) will toggle
between the file-information list and the file-description list.

This command will produce a listing of the files are have been
received. Similar to the "F1" list above, you may use the up/down
arrows to scroll the list. THe list is updated as files are received.
If you are connected to another copy of SZModem, the sender
will transmit a special "advance transfer list" containing a listing
of the files that will be sent. This list will be displayed with the
F2 command.
As with F1 above, pressing F2 again will toggle betweem the file
information display and the file description display.

SDOS is a special dos emulator that lets you perform a variety of
operations while the transfer is taking place. You can copy/move files,
list directories, change attributes, etc - most of the common things you
do with normal dos.
You may get a listing of supported SDOS commands by typing "HELP"
at the dos prompt. Typing help with a command name (i.e. HELP DIR) will
display help for that specific command.
Most SDOS commands are pseudo-multitasked as to not interfere with
the transfer, although with high speed modems (i.e. 14,400 baud and
up) the transfer may slow down during disk-intensive operations.

This command will pop up a display of the current communications
parameters - baud rate, parity, buffer status, etc. It can be useful in
debugging difficulties.

Pressing F5 will allow you to "view" the transfer as it is taking
place. You will actually see the characters of the file, zmodem
handshaking, and line noise as it takes place.
If you press F5 while you are already in the view window, you will
toggle the view mode. There are 6 different modes. Here is a listing:

The modes will cycle one at a time each time you press F5. Initially,
this whole idea of the view mode was simply a debugging option for me,
but I figure some users might like to watch the transfer taking place.

The message display shows a log of the various messages that SZModem
displays on the screen - CRC Error, Waiting for ZRINIT, stuff like that.

This command can only be used when two SZModems are connected to
each other - it won't work with a normal Zmodem. The chat mode allows
you to talk to the user at the other end of the transfer. The screen
will be split into two windows - one for what you type, one for what
the other guy types.
Pressing CTRL-G will page the other user if he isn't at his
terminal. The page will beep for thirty seconds, one beep every
three seconds.

This is a feature designed to be used by the sysops of Bulletin
Boards which have a FIDO compatible message format. (See the below
section on "The Mail Reader" for info on setting up this feature)
By pressing F9, the sysop will be allowed to read messages in the
chosen message base. There are several additional UNLISTED keys available
in this window: