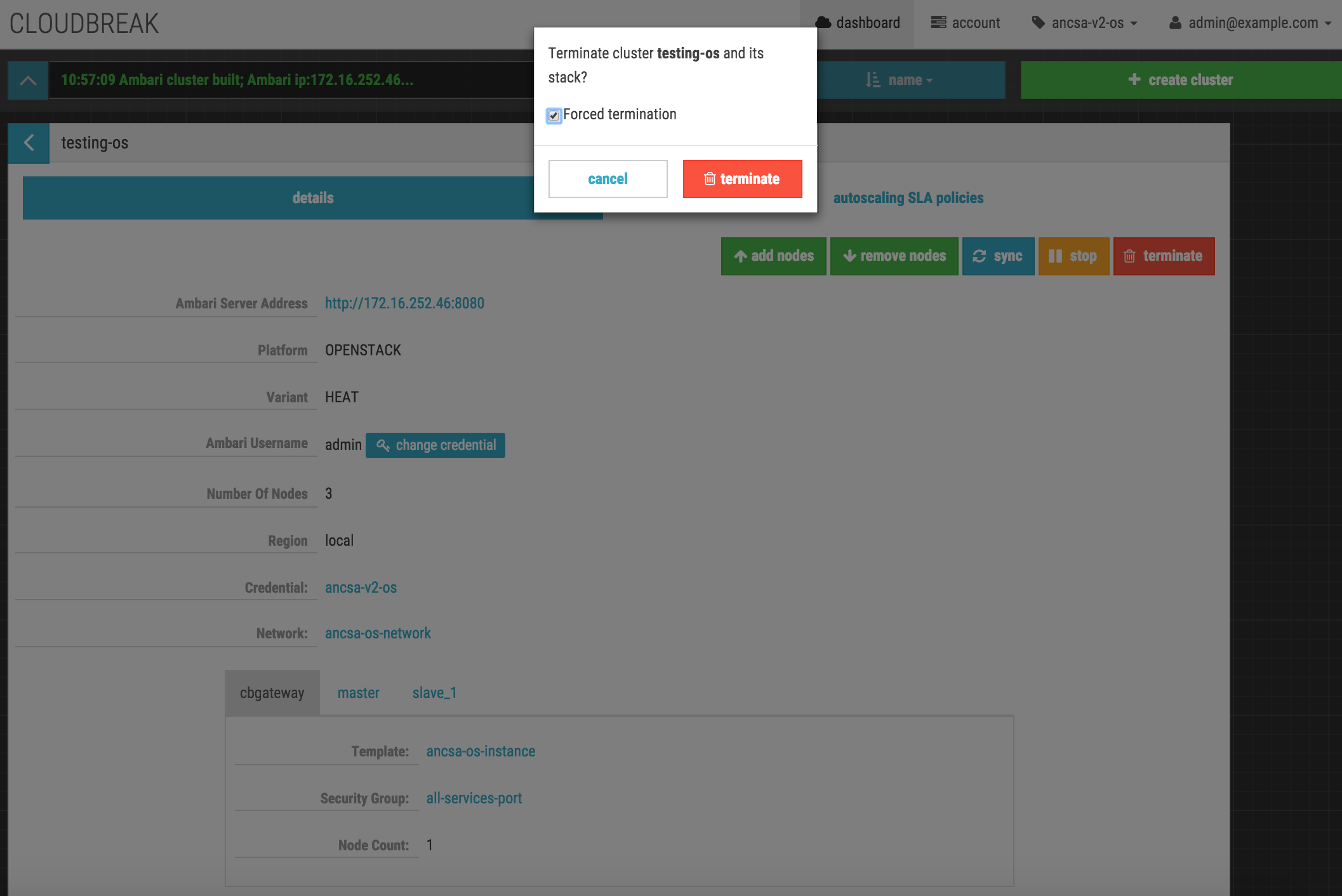 
What is included in this archive:

RSSHELL1.EXE Smaller version of the shell for those with low
memory, or who use alot of TSR's. You will need
to download BRUN45.EXE from a local BBS to use this
version.

RSDATEXM.PLE A sample RS.DAT, it explains what each line needs.

README.DOC What you're reading right now.

PRTDOCS.COM File for printing out all the doc's for RSShell.

Aug 90 to Oct 90 Was getting fed up with only 4 external protocol
slots on Telix.

Oct 90 Decided to Write my own protocol shell since I
didn't like any I'd found. Produced RSShell v. 1.00 using 4 files.

June 91 Decided to rewrite it, and make it configurable.

July 91 After a few weeks of rewriting, testing and
debugging, I came up with RSShell 2.00

July 19, 1991 After a few more weeks of programing, I put a
choice of alarms at the end, added color, a
registration number, a subroutine for high speed
modems users calling boards at lower speeds, and
multiple Uploads. v. 2.10

July 22-29, 1991 Testers sugested putting a time limit on the bell
at the end of a tranfer, will now only ring for 30
seconds. Can also turn the bell off by putting
'OFF' in the RS.DAT file. Added Upload and
Download file paths. v. 2.15

2.10 Removed a few minor bugs. Colored the menus, and made them look
better, put in a registration number, added multiple uploads,
added two more alarms at the end, and generally made things
work a little better. First public release.

2.05 Added another protocol and put a bell on the end to tell when
the transfer is complete.

2.00 Rewritten in QuickBASIC, runs faster, is configureable, and
only requires 2 files to opperate. Released only to a few
people to test.