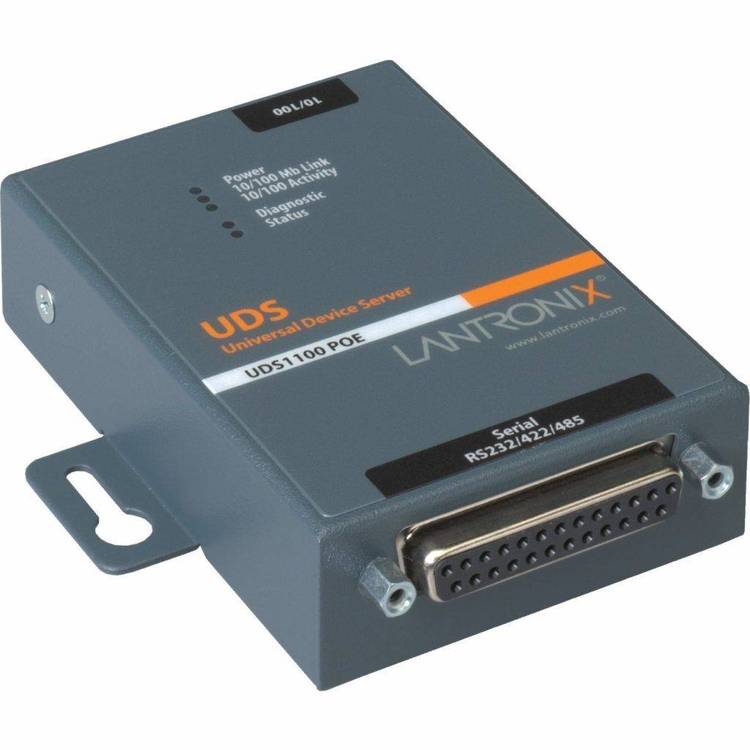 Contents of the RS.TXT file


RS is an uncomplicated utility that prints a full

status report of a selected RS-232 'COM' port. It provides

information about the communications protocol, handshake,

How to call RS.

RS is called by entering 'RS' followed by either no