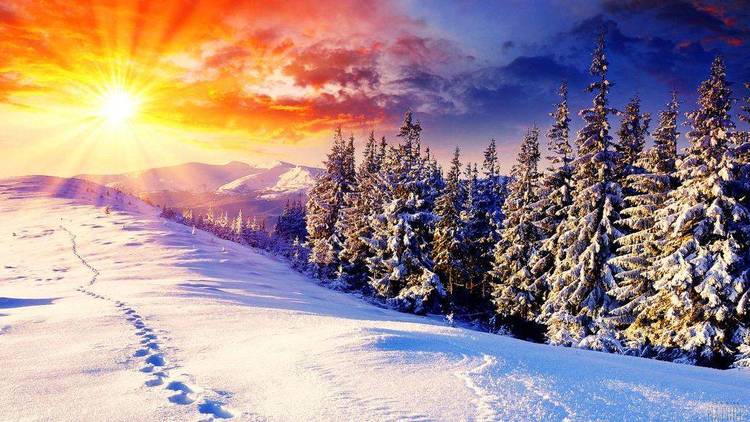 Mostly bugfixes--that'll teach me to try to release five packages on the
same day! 🙂

1. RBCONFIG would abort with an "out of memory" error when attempting to
interactively edit the dialing directory. Fixed by combining two menus
to slightly reduce the size of the executable (my personal copy had
worked because it was compiled with 80186 code, which had saved nearly
500 bytes).

2. WAITFOR and WHEN would fail when parity stripping was enabled. Fixed.

3. The macro compiler would sometimes generate spurious error messages
when compiling multiple files, because the key definition table was not
being cleared. Fixed.

4. SENDFILE got broken by the change in how file transfer commands are
specified. Fixed.

One minor new command has been added:

STRIP_PARITY ON|OFF
Specify whether RBcomm should strip the parity bit.

There is still one known bug for which I do not yet have a fix:

OPEN_LOG will execute a BREAK when inside a MULTI. The workaround
is to use #defkey to put the OPEN_LOG on a "key" of its own and
call that macro instead.

If you have been using RBcomm v3.36 or earlier, you will need to
recompile all of your macro files, as the internal structure has changed.
However, no harm will result if you forget to do so since RBcomm v3.1+
will complain on outdated macro files.

LEARN
no longer asks which key to bind. The learned string is always
sent by the RECALL command, bound to Alt-N in the default
keybindings.

LISTDIAL "list"
if "list" is empty and numbers remain from a previous multi-number
dial, the previous list is automatically presented as the default.
The list is no longer a single character per entry to be dialed,
but rather a list of entry numbers separated by commas or blanks.

ALARM
execute the macro bound to the Alarm pseudo-key, or the BEEP command
if Alarm is not bound.

PLAY "music-string"
play the notes specified by the string.

RECALL
transmits the last string entered with the LEARN command to the
remote system.

Alarmaction(s) to perform on connecting to a remote system,
completing a file transfer, and executing the ALARM macro
command

The dialing directory may now contain up to 250 entries.

Puma autodownload is no longer enabled by default.

The DESQview mouse pointer is now hidden while inside the RBcomm window.

File transfer commands are no longer built up from pieces which basically
assume the use of DSZ, but are instead given in full, permitting the use
of a different program for each protocol (if desired).

The macro compiler no longer decompiles previously-compiled macros. As
a result, the commandline format has changed.

Usage: MACRO srcfile [srcfile ...]
Compile each source (text) file to an RBcomm macro file with the extension
.RBM. If no extension is given for a source file, the default extension
.MAC is used.

The RBcomm private emulation commands have been switched around
somewhat to accomodate full-time AVATAR availability: