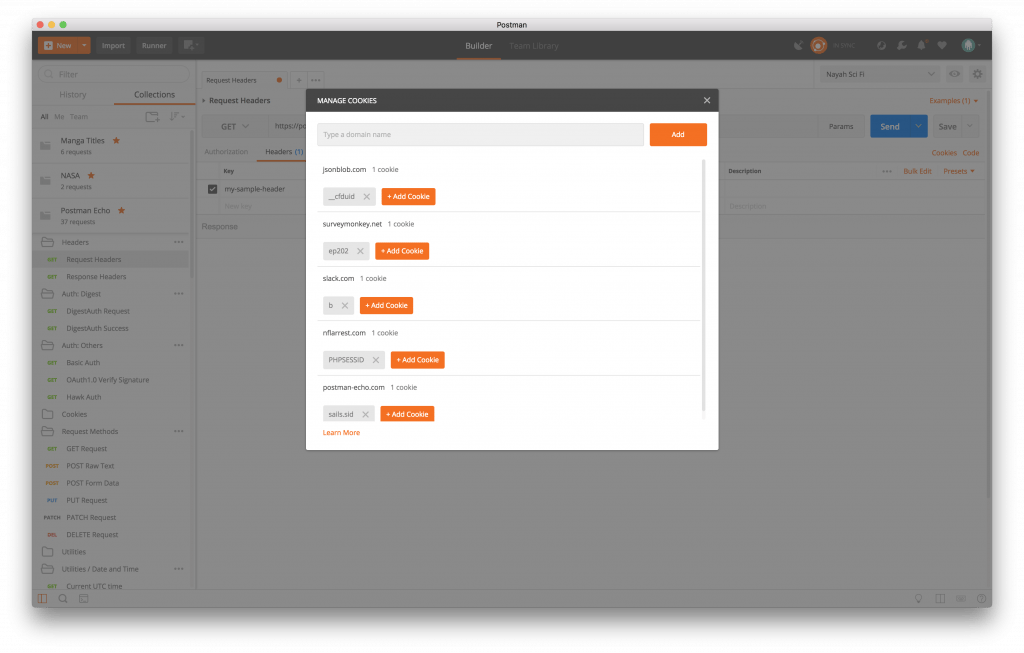 Contents of the QUX-PP.DOC file


These are the latest versions of QUUNCD & QUUDCD (UU- encoder and
decoder), QXXNCD & QXXDCD (XX- encoder and decoder), and PREPROC (which
strips header and footer lines and concatenates multipart UU-encoded [but
NOT XX-encoded] files). These are fast programs written in assembly
language.

QUUDCD or QXXDCD will take one or many encoded file[s], and decode
it[/them] into the original binary file. (PREPROC, as mentioned, only
strips header and footer/.signature lines and concatenates UU-encoded
multipart files into a single large file.) The initial input file may be
entered on the command line, or else the program will prompt the user for
it. Any drive or path may be specified for the input file, but only to
80 characters (which should be more than enough).

IMPORTANT: If there is more than one portion to the encoded file,
they must all be in the same directory, and they must follow a particular
naming convention, explained below. The output file will be written to
the current logged drive, and this feature cannot be overridden. There
are no command line switches. Usage is:

Moreover, these programs increment filename numbers of multipart
files, and are capable of "rolling around" when the last digit is a '9',
and adjusting the next higher order digit. They are even able to
"extend" a filename, such as from '999.UUE' to '1000.UUE'. They will
not, however, extend a filename to more than 8 characters (excluding the
extension). Probably, the easiest thing to do is to name multipart files
simply by number, such as '1', '2', '3', etc.

Here are some examples of filenames that will work:


Here are a couple that won't:


These programs are "intelligent" programs, able to decode encoded
files of any length (in addition to multipart files, as outlined above).
They can even strip out spurious lines in the main body of the encoded
portion. Thus, it is possible to concatenate multipart postings to a
single file (without removing headers and .signatures), and the decoders
will successfully decode it. Also, the headers and .signatures need not
be edited out of individual multipart encoded files. The encoded files
may have CRLF line end pairs, or just the single UNIX (tm) LF character.

(NOTE: under an extremely unlikely set of circumstances, it is
possible for these programs to accept a spurious line as valid, but I
have yet to receive any reports of this ever having occurred.)

QUUNCD and QXXNCD will create one or many UU- or XX- encoded file[s]
(as many as it takes) from an original binary file. The input file may
be entered on the command line, or else the programs will prompt the user
for it. Any drive or path may be specified for the input file, but only
to 80 characters (which should be more than enough). IMPORTANT: Make
sure you have enough free disk space! UU- and XX- encoded files take up
more space than the original files being encoded. The output file[s]
will be written to the current logged drive, and this feature cannot be
overridden. There are no command line switches. Usage is:

If there is only a single encoded output file, it will have the same
filename as the input file, with the extension changed (or appended, if
there wasn't any) to .UUE or .XXE (as appropriate). If there are several
encoded output files, the first of these will have the last character if
its filename changed to a '1' (unless it was a number digit in the first
place), and the last characters of the filenames of subsequent files will
be numbers in ascending order. The lengths of individual encoded files
of a file encoded into multiple parts will be approximately equal, except
that the first file will be about 1.2K to 1.8K shorter, in order to
accommodate a short explanation.


These programs read responses to prompts from the standard input and
display messages concerning time spent in encoding or decoding (but NOT
in reading or writing to the disk) to the standard output. Redirection
is supported. Error messages are displayed to the standard error device,
and standard DOS error codes are returned upon abnormal exit.

Please note that there are Copyrights on these programs by Theodore
A. Kaldis. The programs may be distributed freely, without charge.

[UNIX is a trademark of AT&T]