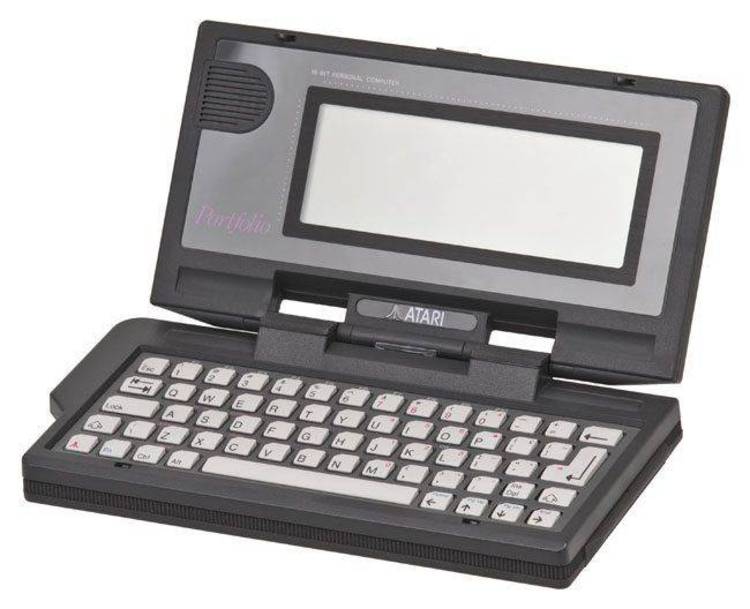 QUUX is a UUencode / UUdecode package for
MS-DOS computers. UUencoding allows you to
send binary files over electronic mail and
other systems that handle text-only data.
Fast, reliable, and freeware.

Contents of the QUUX.DOC file


WHAT THE HELL IS IT?

QUUX consists of two programs whose functions are complementary.

QUUE is a functional replacement for the Unix 'uuencode' program. It
takes a binary file, such as a data file or executable, and converts it
into a special form that consists of only text (printable) characters.
This allows transmission of the binary file over networks, electronic
mail systems, or any other medium that would otherwise barf on binary
data. The format is quite standard, and is in quite widespread use on
USENET, where pictures (.GIF files), code, and entire ZIP files are
distributed routinely.

QUUD is the opposite end of the process, converting uuencoded files back
into the original binary form.

QUUE:
To use QUUE, just invoke it from the command line, followed by the
name (including path, if you like) of the file you'd like to encode. A
typical command line might be "QUUE TEST.EXE".

By default, the uuencoded file will be given an extension of ".UUE". So,
the above command line would produce a file called "TEST.UUE". The
original file remains undisturbed. If you'd like to use another name
for the uuencoded file, just supply that name. If I wanted my encoded
file to be called TEST.ENC, "QUUE TEST.EXE TEST.ENC" would do the job
for me.

If QUUE finds that its output file already exists, it will warn you of
this, and ask you if it's all right to clobber the existing file. If
you say yes, it'll go merrily on, and you can sit back and pray that the
file wasn't too important. If you say no, however, or press any key
other than "Y", QUUE will abort safely.

QUUD:
QUUD operates just like QUUE, only backwards. To run it, you simply
invoke it from the command line, followed by the name of the encoded
file you'd like to recover to binary. (If you don't supply an extension,
QUUD will assume ".UUE".) If you do something silly like referring to a
nonexistent file, QUUD will politely tell you to get a clue.

The uuencoded file contains in its header the name of the original file.
If you'd like to override this name, just provide a different name just
as you did with QUUE. Similarly, QUUE will warn you if you're about to
overwrite a binary file that already exists. Should the encoded file be
corrupt, incomplete, damaged, or just plain bogus, QUUE will try to make
sense of it. If it can't deal with the file at all, it will abort.


WHO'S RESPONSIBLE FOR THIS OUTRAGE?

The QUUX package was written by K. Scott Johnson, and is copyrighted
material. It is released as freeware. This means that you owe the
author nothing in exchange for the use of the program. You may
distribute it freely by any means so long as the author's name and
copyright notice remain intact, and so long as this documentation is
distributed with each copy.

If you have any comments or suggestions on how to improve this program,
I'd love to hear from you. I can be contacted at any of these
addresses: