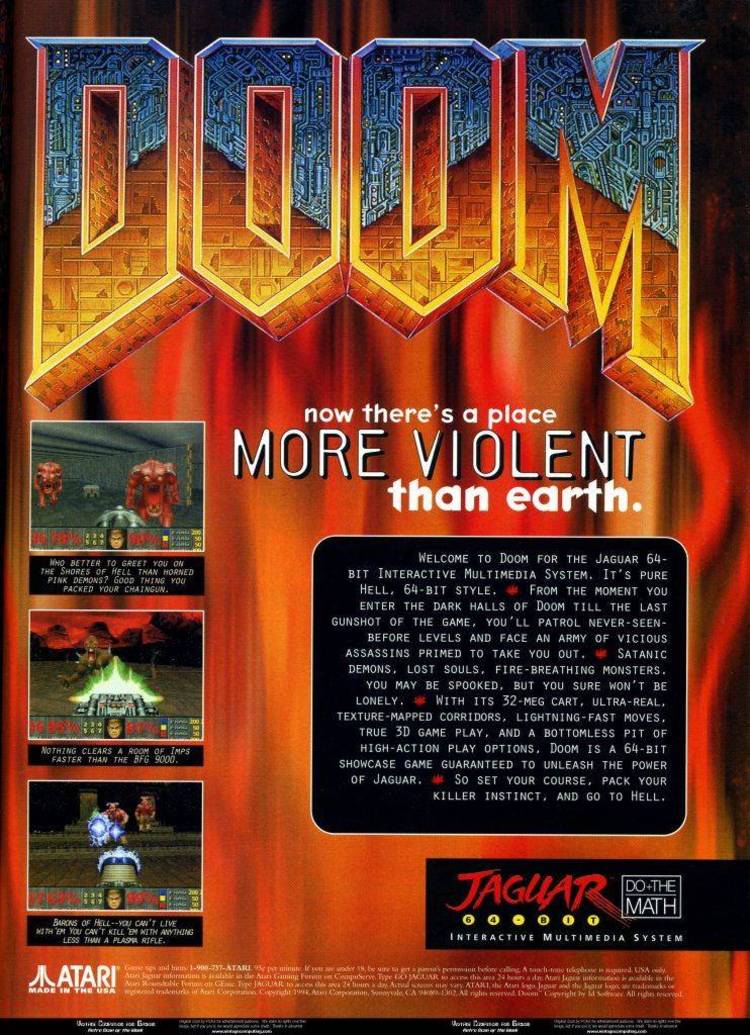 The PRODJUMP.LST file included in this file was produced thusly:

1. Immediately before running PRODIGY install a TSR similar to
PC MAG'S PRN2FILE which will redirect printer output to a file.
I have included PRN2FILE for your convenience. I invoke it
thusly:

which will capture all printer output to the disk file

2. After you've signed onto *P* hit F6 or JUMP to bring up the jump
window

3. Give a fake JUMPword, such as XYZZY (my personal favorite).
*P* will then tell you "NO SUCH JUMP WORD, WOULD YOU LIKE TO
SEE THE CLOSEST MATCH?" reply YES

4. The next screen will give you some JUMPwords near your fake one,
PLUS an option to PRINT. Tab to the PRINT and hit Enter. After
that, go get some coffee, write the great American Novel, whatever
because the dump to disk takes a while. (5-10 Minutes) After the
"WORKING" icon disappears, you're done. This will also serve to
capture to disk any BBS bulletin prints you may do.

5. After You EXIT *P*, enter "PRN2FILE" by itself to disable the print
capture and flush the buffer.