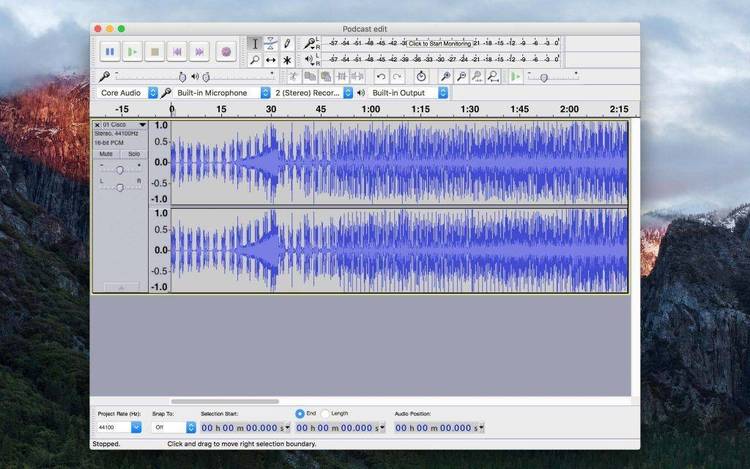 Contents of the POSTI29F.DOC file

Purpose:
To enable the posting of compressed listings on a text only net.
This program takes a binary input file and converts it to a series
of small, postable files which other people can capture and run to
get the original binary file.

Instructions:
Just follow the prompts. You give the input & output filenames,
the page length and the number of lines you want reserved for your
stuff and it does the rest. If nothing is inputted for a prompt, a
default value will be used for it instead.

Additions by Mark Butler:
(8-30-1992)
Postit! output filename now defaults to the input filename if none
is given. If the input filename is 8 characters in length the
default output filename will be truncated to the first 7 characters
of the input filename. The default output extension is now "BAS"
instead of nothing. I also added a little bit of text mode "screen
magic" to further augment Quinn T. Jackson's copyright screen and
warning screen additions. Fixed bug from version 2.8 that caused
succeeding output files after the first one to overwrite the same
filename due to the filename number suffix not incrementing. I also
caused the program to skip the opening screens if an input filename
is entered from the command line when the program is run. (I didn't
think folks wanted to see those screens *every* time they wanted to
use PostIt! Sometimes ya just want to get on with it right?)
(9-12-1992)
Hardcoded a CHR$(34) (a quote character) to the end of each full
length G-sub data line in the attempt to thwart line truncation in
transit on the Net plus re-shortend G-line length to 65 characters
---> MHB

Postit! now prints a warning screen, warning users of possible
abuse of binary-to-text posts. Also, instead of the old '80 DONE'
meter, this version uses a graphical bar that looks like this:

I have also added a nice starting screen, giving Rich credit where
it is due! Bells and whistles, boys!