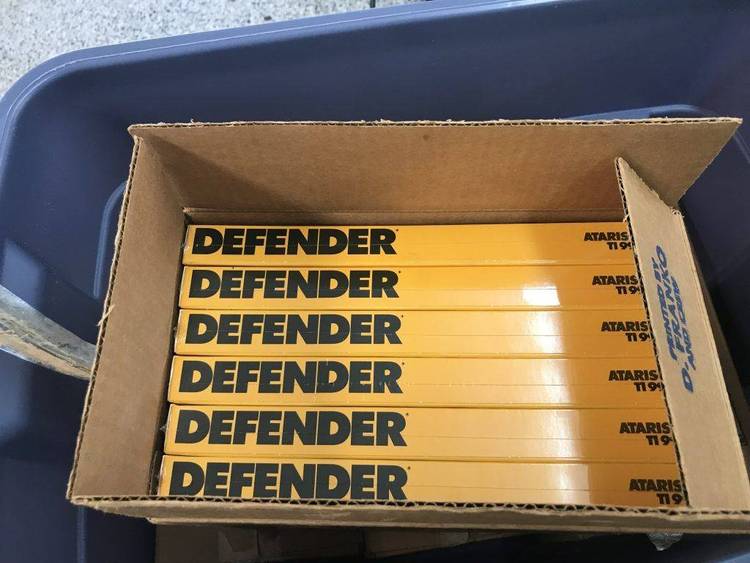 
The accompanying file is a Telix 3.00 script for auto-loging onto PCBoards,
including versions 10.0 - 14.0 Beta's. The script assumes that you have defined
Zmodem as the default protocol on the PCBoard's that you call default protocols on PCBoard by typing (at the main board prompt) T Z>. The
reason for this script is that many PCBoard Sysops use different doors for PCB
Prodoor and I can never remember where it is on each individual's board. The
script attempts to find "Zmodem" or "DOOR" in any text before the main board
prompt. At present, the script will open ProDoor if it resides in door 1 or
door 2.

The script is in .SLT form, all you need to do is copy PCB_ALL.SLT to
your Telix directory, enter your name in the 'User Name' string at the top of
the script file, and type CS PCB_ALL to compile the script have CS.EXE in your Telix directory>. Now run Telix and define PCB_ALL as the
script to use