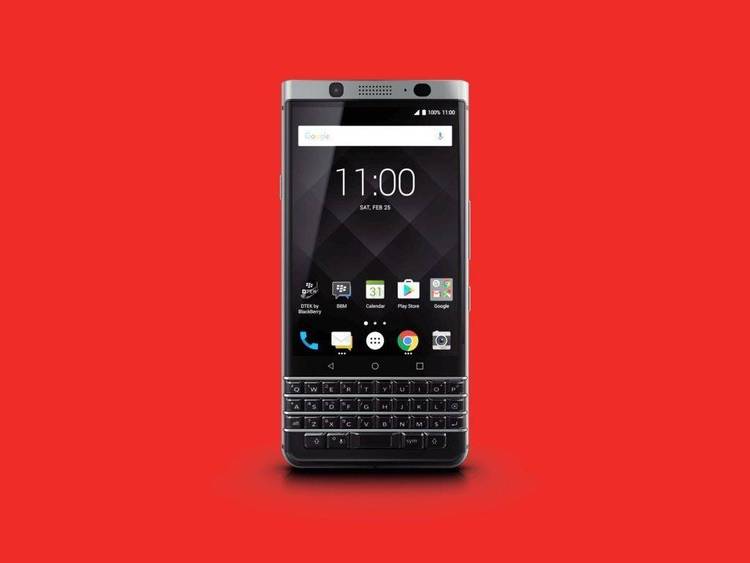 Contents of the PC-VCO.DOC file

PC-VCO is distributed freely and may be copied by anyone for any
number of machines. The author offers PC-VCO as "shareware". If
the program is found to be useful or entertaining, a registration
of $35.00 is requested. If response warrants, PC-VCO will be
enhanced and extended.The author may be reached at:

PC-VCO version 2.2 is copyright 1988 CABER Software (R. Scott
McGinnis). All rights are reserved world wide, excepting redistri-
bution under the ShareWare concept. PC-VCO is distributed freely
and may be copied by anyone for any number of machines, under the
ShareWare concept.


PC-VCO is distributed as ShareWare. You may use PC-VCO without
charge for the purposes of evaluating it's usefulness to your
purposes. It is suggested that this evaluation period be limited to
a few days of actual use. If you find PC-VCO to be worth continued
use, then you are asked to pay for it.The payment is called a
"registration fee". Complete the included registration form and
mail it with your payment.


Registration of PC-VCO includes the communications program COM-AND,
all published accessory programs (which currently are CCHESS,
CBRIDGE, and CCOLOR), and several utilities (VCOLIB, VOICE, unPACKIT
and unSTUFIT).COM-AND, accessories and utilities are published
separately. One registration covers any and all of these programs.


By registering your copy of PC-VCO (or any ShareWare product), you
are promoting and supporting the convenient distribution method and
free evaluation policy that brought you this copy of PC-VCO.


If you have received this copy from a Users' Group, "Software
Library" or "SIG", and have paid a small fee (usually $3 to $10),
you have NOT acquired a registration or continued right to use
PC-VCO. This fee was for the convenience of obtaining the diskette
with PC-VCO on it. The fee does NOT apply to the registration fee.


You may NOT distribute PC-VCO or it's documentation in connection
with ANY commercial venture, product, publication or service without
written approval. PC-VCO may not be disassembled or modified
without express written consent.


PC-VCO is supplied "as-is" with no warranties expressed or implied.
Neither CABER software nor the author will be liable for any damages
or lost revenues incurred through the use of this program or any of
its accessories and utilities beyond the registration price paid.


PC-VCO for the IBM PC is an accessory program, intended to be
used with a 'base' communications program. PC-VCO is integrated
into the included program 'COM-AND'. However, PC-VCO may be used
with any comm program supporting a 'DOS gateway' that does not
break an established comm link.


The idea for PC-VCO was derived from the VCO system, and its
predecessor/ancestor VMCO, developed for the MacIntosh computer.
The VCO programs (PC and MacIntosh) allow you to see the people
you communicate with on-line, using the graphic capabilities of
the personal computer, and to hear conversation with speech
synthesis.


B. MacIntosh VCO and VMCO


VCO was originally developed by Harry Chesley. It was followed
by VMCO (which is CIS specific), written by Bob Perez independent
to the development of VCO. The current (MacIntosh) version of
VCO is almost an exact duplicate of Harry Chesley's original -
the original source code was converted by Mike Cohen and made to
accept multiple service formats. [Note: Mike Cohen's VCO uses
VMCO formatted files. Harry Chesley's VCO files differ. PC-VCO
can accommodate either. PC-VCO in VCO mode can talk to either,
according to your choice.]


The MacIntosh VCO allows one to see the people talking on-line
through graphic Icons. The Icons are provided to the VCO program
as 'Resource files' and are built using a 'Resource Editor'.
Each VCO user must have a resource file for every potential other
speaker. Charlie Brown and Snoopy Icons are used if no 'Faces'
are available. A range of expressions, from 'normal' to bored to
surprised make VCO conferences lively. Each participant controls
the expression displayed to all other participants.


The MacIntosh VCO allows the user to hear the people talking on-
line. This is done through built-in digital to analog
conversion, and a text-to-speech processor.Each VCO user
specifies the pitch of their voice, and the rate with which they
speak. Sound effects are possible and used heavily, of course.


PC-VCO Version 2.2 executes VCO mode in CGA hi-res graphics mode,
Hercules graphics mode, or EGA graphics mode. It displays faces
extracted from MacIntosh resource files. A face librarian
(VCOLIB) has been included to maintain a library of faces and to
create face files for other PC-VCO and MacIntosh users.


Version 2.2 of PC-VCO interfaces both to a public domain resident
speech driver (whose pitch and speaking rate cannot be set), and
its own voice driver (which allows some variances in speaking rate
and pitch).The voice quality of either is what might be expected
without digital-to-analog conversion. However, the interface is
proven, and future versions will improve the interface.


PC-VCO may be copied freely and distributed to anyone for any
number of machines.The author offers PC-VCO as "shareware". If
the program is found to be useful or entertaining, a registration
is asked. PC-VCO will be extended and enhanced if response
warrants.


This document describes the features of PC-VCO. It will not
attempt to describe all the features of COM-AND (which are
available within PC-VCO if used), or any other communications
program used. From time-to-time the assumption will be made
that COM-AND is used as the communications program, to high-
light the interaction between PC-VCO and COM-AND.


Please do not take it that COM-AND is the only comm program
possible to use. Refer to the documentation provided with your
favorite comm program for a full discussion of its function and
features. They won't be available in PC-VCO, however.


PC-VCO is an accessory program, and may be entered in one of three
ways: (1) it may be invoked through the accessory menu of the comm
program COM-AND, (2) PC-VCO may be loaded itself (in which case it
will need to be able to load COM-AND) and (3) it may be loaded
'piggyback' (intended for use with the DOS gateway of other
communications programs. Each method is useful and will be
discussed separately.


COM-AND is invoked at the DOS prompt with the command: