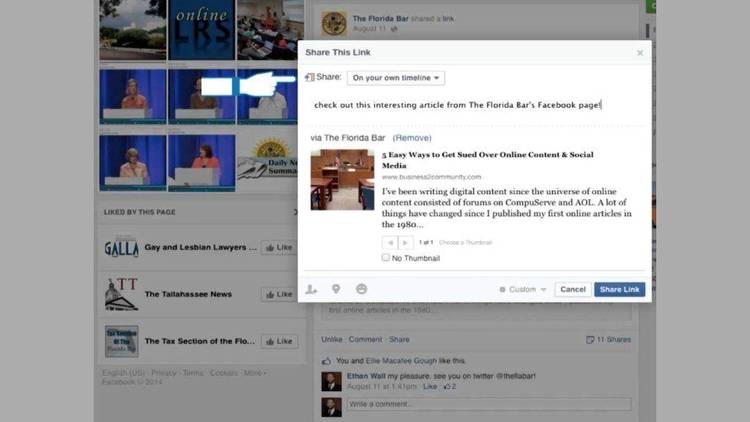 "GIF" and "Graphics Interchange Format" are Service Marks of CompuServe,
Inc., a H&R Block Company. Other trademarks and service marks used herein
are the properties of their respective owners.

USERS OF PREVIOUS VERSIONS, PLEASE NOTE: There have been changes in the Host
Configuration screen to allow support for alternate port base addresses
and/or IRQs, and to support alternate modem reset commands. In order to add
these capabilities without having to change the size of the host data record
in the HOSTS.DB file (and therefore require you to redefine all of your
hosts completely), a couple of existing fields have been reduced in size:
The "Modem Init String" field has been reduced from 40 to 30 characters, and
the "Phone Number" field has been reduced from 40 to 37 characters.

You need to enter the Edit Host Configuration screen for each host you have
defined, and make sure the new "Base Address" and "IRQ" fields are correct
for your configuration (the will be in the vast majority of cases), and to
define a "Modem Reset" string.

The following are minimum hardware and software requirements in order to
run and use the OzCIS Navigator:

NOTE: The program *will not run* on XT-class machines.

* A hard disk with at least 1.5Mb free. This is a bare minimum; if you
maintain a large number of forums you will need more. Sorry, floppy
disk systems are *not* supported.

* If a mouse is used, the driver must be of recent enough vintage to
support the "Save State" and "Restore State" services. MS v. 6.0 or
later, Logitech 4.01 or later, etc.

* A serial port and modem. Ports 1 thru 4 are supported for AT-style
machines, and ports 1 thru 8 on PS/2s. The modem must be a fully Hayes
compatible model, including most high-speed modems such as US Robotics
HST/V.32/Dual Standard models or the Microcom MNP-series models. A
"direct-connect" option is available for those connecting thru modem
servers or pools, but no support for network comm servers is provided.
An error-correcting modem (MNP or V.42) is *strongly* recommended.

* A method of connecting to CompuServe that provides a full 8-bit data
path. OzCIS uses only 8/None/1 port parameters; the network you use to
connect to CompuServe must be capable of making such a connection.


The following points are recommended capabilities in order to use OzCIS to
its best abilities:

* A mouse is not required, but using one makes several things a bit
easier.

* At least 1Mb of EMS memory is strongly recommended. The program is
heavily overlaid, and having EMS available for overlay storage will
dramatically improve program response.

* You can use OzCIS under DesqView or Windows. In either case, you need
to define a PIF file for the program. In either environment, it is better
to run full-screen rather than in a window, though the program will work
fine when run in a window where enough processor power is available (in
other words, running the program in a window is not recommended on a
386sx-based machine or slow 386dx.)

* While DOS 3.1 or later will work, DOS 5.0 is highly recommended since it
gives you a good bit more memory to work in. The program has not been
thoroughly tested under alternative OS shells such as 4DOS, but
preliminary testing shows no conflicts.

* While any PC color video system will work for text or graphics in the
program, to take full advantage of the program's graphics capabilities a
SuperVGA system is recommended. If your SVGA card has an available VESA
driver, use it. OzCIS does not at this time support Herc Graphics
Workstation or other TIGA or Targa type cards other than in SVGA
emulation mode. The program supports UltraVision, and all high-res text
modes such as 132-column and/or 43/50-line modes.

* While not required, an error-correcting modem is highly recommended.
Line noise is the dread enemy of automated online processing; an error-
correcting modem eliminates most all potential problems in this respect.
Most CompuServe nodes support MNP level 4, while only some suplimental
carrier (TYMNET, TeleNet, etc.) nodes provide MNP. In order to use a
9600bps node your modem should be V.42bis compliant or MNP 4 compliant.

* Some laptops and recent desktop machines use special ASIC (Application-
Specific Integrated Circuit) chips for the serial port hardware rather
than the traditional NS8250-style UART chip. These ASICs have varying
levels of compatibility with the NS8250-style chips; some are known to
be real problem children, especially the ones used in the new Toshiba
"SXe" series machines (I've talked to several people who can't get *any*
of their comm software to work on these machines.) Great pains have
been taken to assure OzCIS works with as broad a range of hardware as
possible, however, I cannot promise it will function correctly when used
on this kind of hardware.

* Some EMS managers tend to keep interrupts turned off for too long a
time while performing internal work, causing characters to be dropped at
the serial port and creating "Port overrun" errors. The faster your
port speed, the more likely this problem is to occur. While recent
changes to OzCIS have pretty much eliminated this problem, the chance
exists that it can still occur with old or brain-damaged EMS managers,
especially when such drivers are used with some disk caching software. If
you get port overrun errors, especially at 9600bps or above, try
uninstalling your EMS driver and repeating the test; if this cures the
problem you have one of these slow drivers and/or disk caches.

I recognize that many users will want to get started right away. I also know
that many people refuse to read documentation, often with good reason. These
"Quick-start" instructions will help you get up and running in a minimum
amount of time and effort. Note however that what is covered in this
section is aimed at experienced CIS users, assumed to have at least a basic
knowledge of CIS, the common terminology used on the Service, what a
navigator program is designed for and supposed to do, and troubleshooting
techniques for program installation and modem configuration.

1. Create a subdirectory for OzCIS and its support files. Copy all of the
compressed program files into that subdirectory and unpack them. To save
yourself disk space, copy the compressed files to a floppy disk for
safekeeping and delete the compressed files from the program directory.
Users of other navigator programs note: do *not* install OzCIS in the
same directory as ATO, TAPCIS or CISOP. OzCIS creates or uses several
files with the same names as these other programs; while OzCIS should
never "bomb" on files from one of the others and can easily read or deal
with several of them, the files it creates can cause problems for these
other programs.

2. Run OzCIS. The install package includes example HOSTS.DB and FORUMS.DB
database files; you will need to select "Special -> Maintain Hosts" and
add or edit one or more hosts for your connection number(s) to CIS, then
select "Maintain Forums" from the same menu to add your forums. The
online help (press