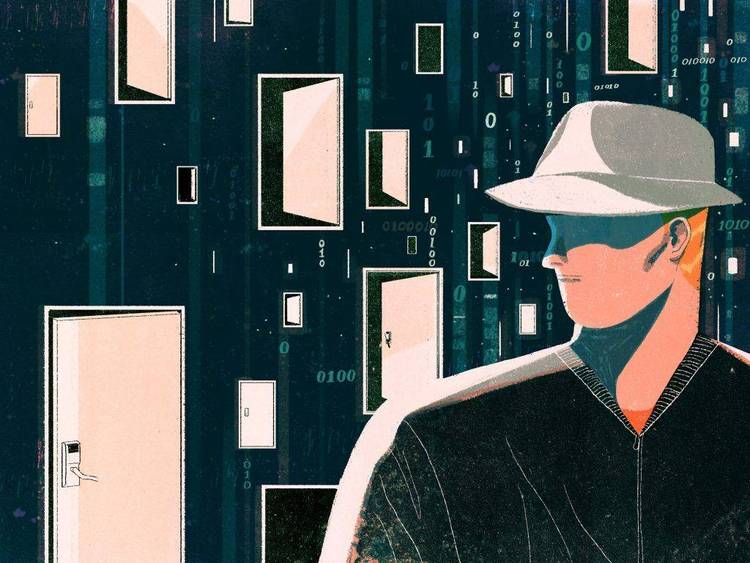 Contents of the GENERIC.DOC file

How to use a script:

Telix scripts are written as an ASCII text file (one that you can read
by telling DOS to "type" the file, or loading it into most word processors).
These scripts generally have the extension of SLT, and must be compiled
before telix can use the script. Compiled scripts generally have the
extension of SLC. If the zip file includes the SLC, you're all set, but
if there's only an SLT, you will have to compile the script. Scripts that
need user modification (to insert your name into the login script, for
instance, or to change the colors the script uses) are generally found
as SLTs to permit you to make the necessary mods. Use an editor or word
processor that can write out straight ASCII text.

When the file is ready for compiling, make sure that the telix script
compiler CS.EXE is either in your present directory or in your path.
Issue the command: "CS scriptname" (without the quotes, of course, and
put your script's name in the command instead of "scriptname"). CS
will read the SLT file and attempt to compile it. Errors will be
noted by line number and a short message, or you will get a message
that says "CS done..." You will find that CS created the SLC file
using the same filename as the SLT.


Where to put a compiled script:


How to use a compiled script:

At any time while in Telix (online or offline - doesn't matter) press
the Alt-G combination. This will invoke the Telix window for script
files. Type in the script name and hit return.

It is much easier in the long run to link the script to a key (any key
that you select) and when you want the script to run, all you have to
do is hit that one key. It's a little harder to set up for the first
time, but worth it. Here's how to do it:

1. While in Telix, press Alt-K. This will bring up the keyboard
definitions.
2. Hit return to select "Regular".
3. Hit "E" to select "Edit".
4. Press whatever key (or key combination) you want to use, such
as F1 or Alt-F5 or Shift-F3. Please note that F1 is not the
"F" key and the "1" key but is the Function Key 1.
5. Telix will display the current definition of the key (if any).
You should probably select a different key if your first one
is already re-defined, since there can be only one re-definition
of each key.
6. Type (without the quotes, of course) "@scriptname". Of course,
put the real script's name where scriptname appears, and
remember to put in the at-sign (@) before the name. Hit return.
7. Hit the space bar to exit from re-defining.
8. Hit "S" to "Save" your work. "Save to Telix.Key?" will pop up,
and hit return to confirm.
9. Hit "X" to "eXit" back to Telix.

Now, whenever you hit the selected key (or key combination), the script
will run. It's that easy!