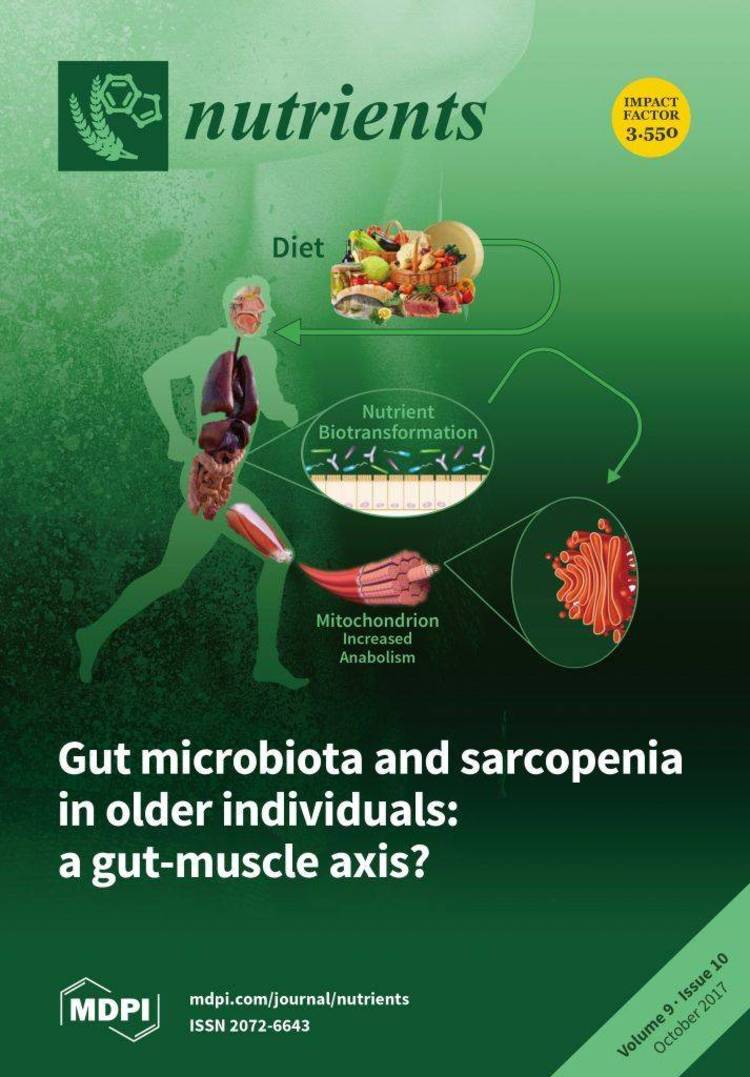 Contents of the COMMENTS.TXT file

It appears to be an excellent performer under symetrical high-speed
conditions. From 9600 on up, it works very well. At 2400, it is very
competitive with Zmodem. I think you have a real winner here.
.......Doug Haire


BTW, kudos to you for creating such an easy protocol to add to both comm
programs and the BBS. It took only about 5 minutes to put it into my
PCBoard system and Qmodem. So far, so good!
.......Rod Renner


I've been onto telecommunications for eight years and have run a BBS for
six.. I have never used a transfer protocol that any where measures up
to your new protocol.. It's amazing that you could develop all the
features that you have in only a ver 1 beta.. Keep up the good work..
This protocol is going to be one that I will recommend over any other.
........Michael Chamberlain


It's a fine product, and I'm happy to say in my implementation of it in
Qmodem, it's been faster than Y-Modem G, something I didn't think was
possible.
........Todd Henschell


Glad you found the problem, though! People are starting to take to it
real heavy. I think it's a true winner and it's been a pleasure to have
worked with you on the few problems its had. Your attitude toward
producing quality software is a shining example to the rest of the
software producers.
.......Doug Haire


Several boards in my area have started using HSLINK and really like it.
So easy. As an example, I had just uploaded it to a PC-Board and then
entered a message to the sysop urging him to give this protocol
consideration. By the time I had finished with the letter, he broke
into chat and said he had unziped it and installed it. Wanted me to
test it right then. We did a bi-directional transfer without a hitch.
.......Gary Rambo


I see that someone beat me in getting registration in, but literally
"the check's in the mail" as of 15 minutes ago. Please reserve me as
low a number as possible. I'm always pleased to support superb
shareware products, such as those you've written. As the Vice President
of the Capital Area SysOps Association (CASA) in the Washington DC area,
I will be mentioning your new product at our next meeting this Saturday.
If there is anything in particular you'd like my fellow SysOps to know
about your product, please let me know and I'll pass it along.
.......Rod Renner


MOPing-Pong....Don't really know about this type of effect...but if it is
using both channels,,,why wouldn't it work. (bidirectional that is)...

In a manner of speaking, the HST, V-series Hayes and others are
full duplex, but they are asymetrical - one channel is at a very
high speed and the other is simultaneous, but slow. The priority
goes to the channel with the most data. If both are sending equal
amounts, the high speed channel switches back and forth - a common
term used to describe this is "ping-ponging". In a bi-directional
transfer or a fully interactive session, where both sides are
transmitting equal amounts of data simultaneously, one side would
be sending at top speed and the other side would get the low speed
back channel until a lull on the high speed end occurred,
switching the high speed channel to the other sender.

Yes, v.32 is full duplex - but it is also symetrical with both
channels carrying 9600 bps simultaneously.
.......Ken Sukimoto

Of course it's getting attention as a bi-directional protocol, but the
great error control, and the ability to set the size of the packet size
makes the speed comparable to Zmodem or Ymodem-g.


HSLink 10C looks very close to a release to these untrained eyes. I sure
do hope it will work with other BBSes, because if it does Mr Smith is
going to get a LOT of registrations. He's gonna get some from here even
as it stands, which for the moment is a one-way protocol. It's VERY nice
work.
.......Alan Dawson