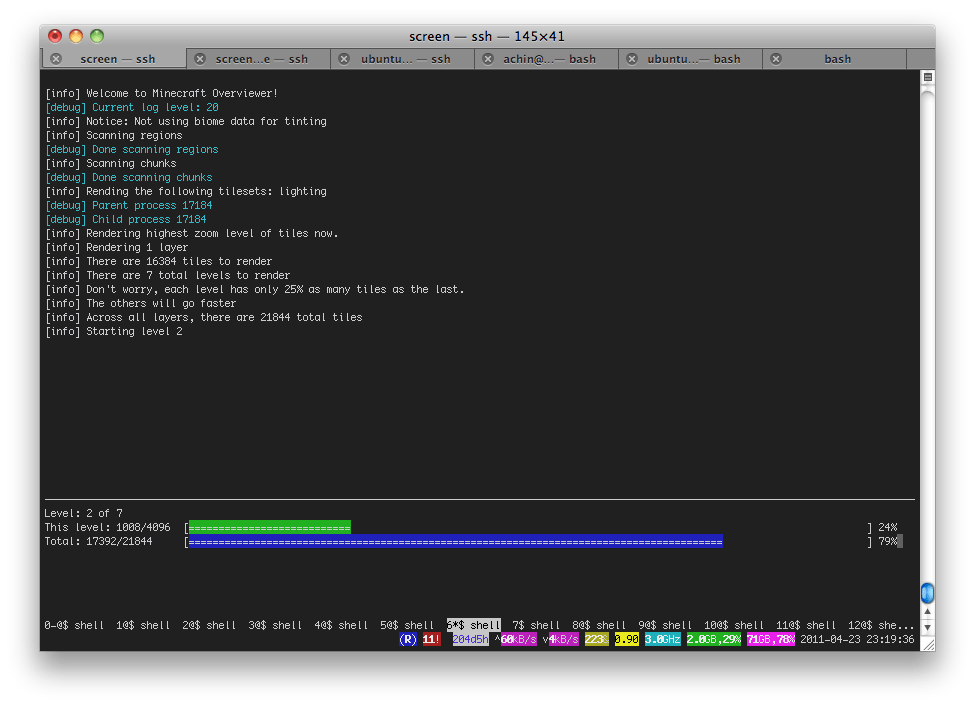 Because Host+Plus 1.001 was not completed as of press time for the documents
the following changes were not covered in the HPHOST.DOC documentation.

** We now do not use a one file per message system. We now use a two file
system (MSGHDR.HP and MSGTXT.HP). This means that there is no need for
a messages directory

** We now do not use a one file per user system. All user data is kept in
USERFILE.HP. This means you have to type in the full name of the person
to edit in the user editors, not just the first few characters.

** CompuHost now compensates users for time spent uploading, and time spent in
chat with the sysop.

** You now may only kill messages that are to or from you, except for level
3 users, who can delete any message.

** Code was modified so that several message bases may be used (conferences),
in the near future.

** In the external user editor you may now use the [Left Arrow] and [Right
Arrow] keys to scroll through users, instead of always having to type the
user name in.

** In the external user editor you may now print the user's file by pressing
[Ctrl]-P. When you press [Ctrl]-P, you will get a prompt:

Note: After each job is completed, a form feed will be send to the printer.
Also: The device that HPUE accesses to print is PRN.
Also: The spacing of this printout is nessacary to make things look neat. We
suggest that you not use proportional fonts in your printing
Also: If you print all records, you may press [Esc] to abort the printing.
HPUE will finish printing the current record, and then stop.
Also: You will see the first page of data of the user that is currently being
printed appear on the screen.

** Both the external and internal CompuHost user editors were updated

** CompuHost checks for the existence of a file called DELYN.HP to see if the
visual editor message was aborted. We urge you not to alter this.

** The message base was once again re-written. It has some improved
functionality, but generally is the same:

[+] or [-] are direction controls.
[=] or [/] now reprints the current message
[Enter] now will print the next message to the screen, or the previous one,
depending on which direction was used last
Directions may be entered with message numbers (i.e. 293+ or 179-).
The current message number is printed in blue in front of the read prompt.
The message system is now MUCH faster and MUCH, MUCH more reliable.

** Text search now only searches the header of the message.

** User flags have been added, along with a user file compressor. The 'delete'
flage are Regular User, NEVER DELETE, and DELETE. Being a Regular User
means if you have not called in 'X' number of days (specified by the Sysop
when packing), you will be deleted. DELETE means that you are deleted on
the next run, no matter how many days ago you called. NEVER DELETE means
that you are never deleted, no matter how long it has been since you called.
We suggest you give NEVER DELETE status to sysops (level 3) and locked out
(blacklisted, level 0) users. Give level 0 users this status or they will
be deleted, and will therefore be allowed on again.

** User comments have been re-instated. The very first versions of CompuHost
had this feature (up to Beta 4), and then in Beta 5 it was taken out and
forgotten. Comments are editable within both the internal and external HP
user editors. They may be up to 24 characters long. The default comment
is "First logon was XX-YY-ZZ". It is created when the user joins as a new
user.