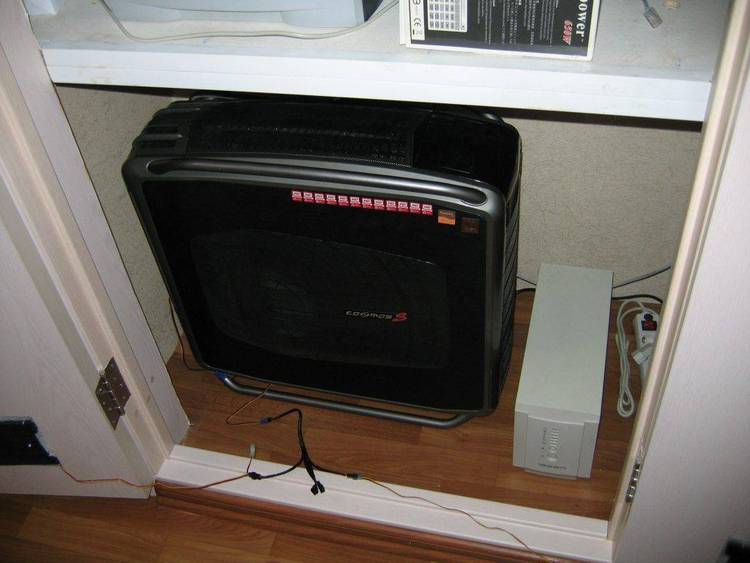 Contents of the GTSCRIPT.DOC file

Operation of GTSCRIPT
---------------------
GT Script isn't a very complex program. Most of the diskspace is taken up by
the actual program itself. First, to run GTSCRIPT, you have to unARC the file
you download, GTSCRxxx.ARC, where xxx is the current version number - in this
case 1.00. You probably have got this part figured out, otherwise I don't think
you'd be reading this. Next, to get GT Script going, type "GTSCRIPT" at the DOS
prompt. If this is the first time you are running GTSCRIPT, you will be asked
to answer a few questions. Please enter all the information - the only
exception being where you want the scripts GTSCRIPT creates to be stored. If
you want GTSCRIPT to store the scripts in the current directory, simply hit