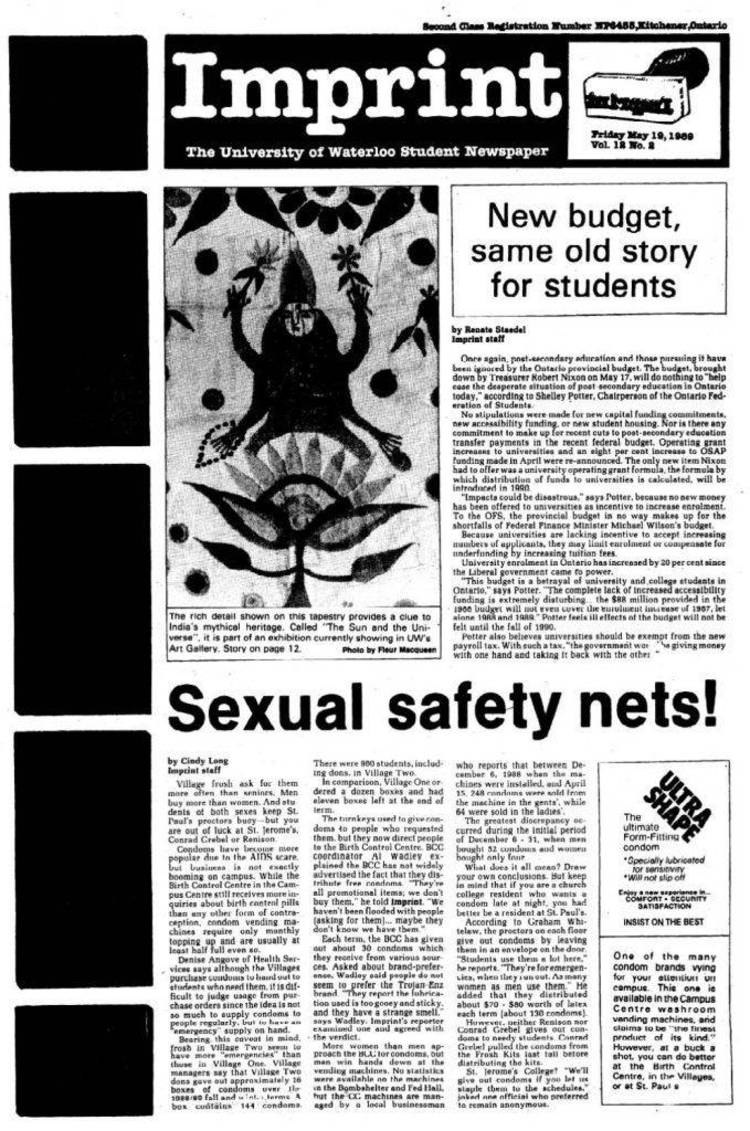 Contents of the GHOST.TXT file

GHOST BBS is distributed as Freeware. This means that users are
encouraged, subject to restrictions described in the License Agreement,
to share copies of this program with friends, associates and bulletin
boards.

Did you ever really LOOK at the ProComm Plus for Windows Host mode, or
have you just used it for long enough to let a friend get a file from
you? If you've ever actually looked at it, you know why we wrote GHOST
BBS!!

It began as a simple modification of Host to eliminate some bugs, and
try to make it look a touch better.

In the end, the scripts that we were working on were merely a "ghost" of
their former selves, and thus, the name.

GHOST BBS has been tested by using the following applications to log in.....

Windows Terminal experiences some slow down of screen draws, and can show
"junk" on screen (if GHOST is set for ANSI screens), due to it's
inability to correctly interpret the ANSI codes sent it by GHOST BBS. All
other applications tested worked perfectly with GHOST BBS.

CONVERT.WAX - a script to convert old PRM and USR files for GHOST use
GHOST.WAX - the main script file
GHOSTRM.WAX- the Ring Monitor script file
GHSTUTIL.WAX- GHOST set up and configuration script
GHOSTLOG.WAX- a compiled script for users to use when logging on to GHOST
GHOSTLOG.WAS- the uncompiled version of above
GHOST.NIL- an icon library for GHOSt to use in dialogs, etc.

Getting ready for GHOST BBS.....

Step 1 - If you have previously run either the ProComm Plus for Windows
Host mode, or an earlier version of GHOST BBS, and want to maintain your
data files, they will have to be converted to the new GHOST format.
Included with GHOST, is a script, CONVERT.WAX. It is this script which
will "convert" your data from Host or a previous GHOST, to the current
format.

Simply place this script in your ASPECT directory (where your older PRM
and USR files should be), and from within ProComm, run it. It will
rename your old data files for safety, then convert the information in
them to the new GHOST.USR format. When it is finished, it will tell you
so, and then delete itself from your HDD. (GHOST tries to be polite