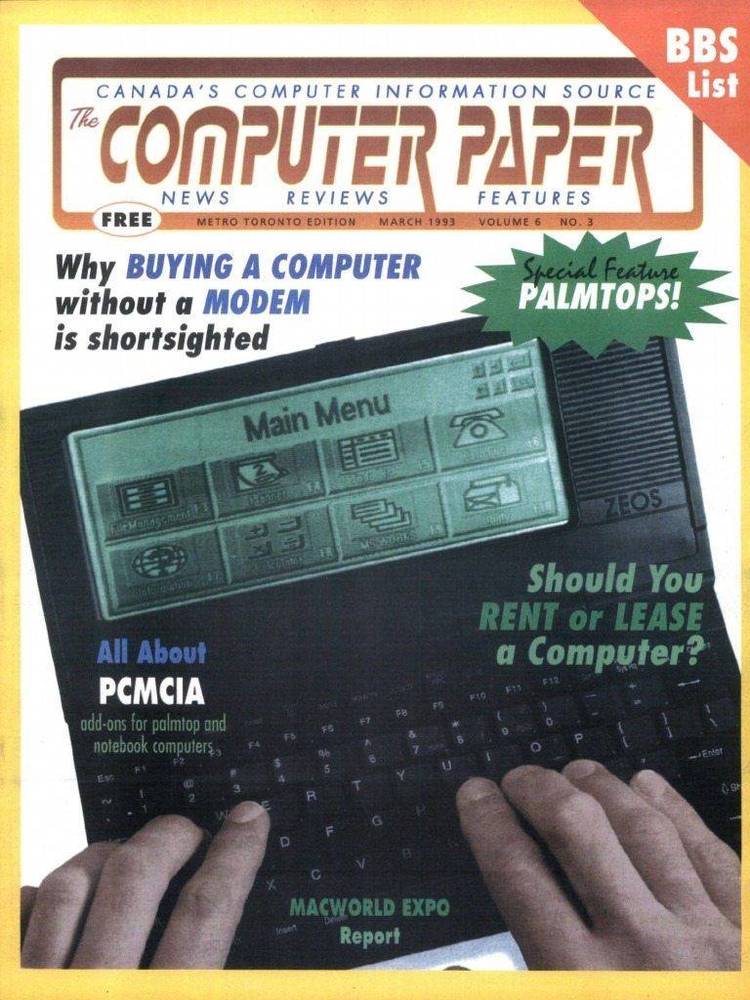 Contents of the EZP.DOC file


EZP is about the simplest protocol engine imaginable. It was
designed to do ONLY one thing, handle all of your protocol needs in
one simple package. EZP provides Xmodem, Xmodem1k, Ymodem/B, SeaLink
and Zmodem. EZP supports full batch up and down loading for Ymodem/B
SeaLink and Zmodem. The shareware version of EZP has NO parameter
passing restrictions. It is a fully functional protocol engine and a
total replacement for just about any other protocol engine including
Omen's illustrious DSZ.COM.

You are hereby granted a limited license to use EZP for a period of
10 days for evaluation purposes only. If after that time you wish to
continue using EZP a nominal registration fee of $10.00 per site
installation is required. There are several important incentives for
you to register EZP. First, you will have any necessary assistance
via my voice support line. Second, you will receive the latest
version with several new protocols that are now being added. In
addition, you will help keep me and my family from starving.

EZP was written entirely in Turbo Pascal Version 7.0. EZP was
designed to run on any IBM or close clone using MS/PC DOS Ver 3.3 or
later. EZP memory requirements are minimal and EZP will function on
most modems using Hayse commands and addressing all four standard
IBM default communications ports.


A quick look at EZP syntax can be accomplished by typing EZP at
the dos prompt without any parameters. The following screen will
appear:

The correct syntax for EZP V1.1 is:

NOTE: A space must separate each switch, and the
order shown must be followed if a switch is used.

The best way to learn is by example. Suppose you are going to
use EZP with either a terminal program or a BBS. The best way
to pass parameters to EZP would be via a batch file. Here is
how one might look for a Zmodem session where you will send
several files to a remote.


NEXT Example: Suppose you wish to receive a file via Xmodem.


EZP uses a self contained ISR async communications kernel to deal
with the RS232 serial port. EZP is intended to be called from a
batch file. It is intelligent enough to make every effort to load
and operate in your applications dos shell, do its thing, and leave
with everything as it was before it was called by your applications
batch routine. If you are a good typist, (and your application has a
drop to dos) just drop to dos and invoke EZP directly from the dos
command line by manually typing the command parameter switches.

Additional notes:
-----------------
Normally, EZP will detect carrier and resist loading if one is not
present. For testing purposes, you can override carrier detect by
placing an "o" on the parameter line as the first switch.

If you desire, you may omit the B switch and EZP will poll the UART
to see what baud was locked in last and use that value. In most
cases, this is probably the best approach, particularly if you
always keep the DTE port normally locked at the highest usable baud.
It also eliminates having to use an additional parameter switch.

The P switch (for path) is very important and cannot be omitted. It
should contain the drive+directories, i.e. "Pc:\newstuff\today" "P"
alone (with no additional defined path) will indicate the root
directory.

If "F" is omitted and or no file(s) are appended to it, the receive
protocols will not initialize.

Ninty nine percent of all calls I receive are modem related
problems. EZP will work with 99% of all modems manufactured in the
past 24 months with the parameters specified. However, there is some
weird iron out there. If you have a problem and need help, make sure
you know all the specs on your modem hardware before you call.

THIS PROGRAM IS PROVIDED "AS IS" WITHOUT WARRANTY OF ANY KIND,
EITHER EXPRESS OR IMPLIED, INCLUDING BUT NOT LIMITED TO THE
IMPLIED WARRANTIES OF MERCHANTABILITY AND FITNESS FOR A
PARTICULAR PURPOSE. THE AUTHOR WILL NOT BE LIABLE TO USERS
OF THIS PROGRAM FOR ANY DAMAGES, INCLUDING LOST PROFITS OR
LOST SAVINGS OR OTHER INCIDENTAL OR CONSEQUENTIAL DAMAGES,
ARISING OUT OF USE OF THIS PROGRAM.