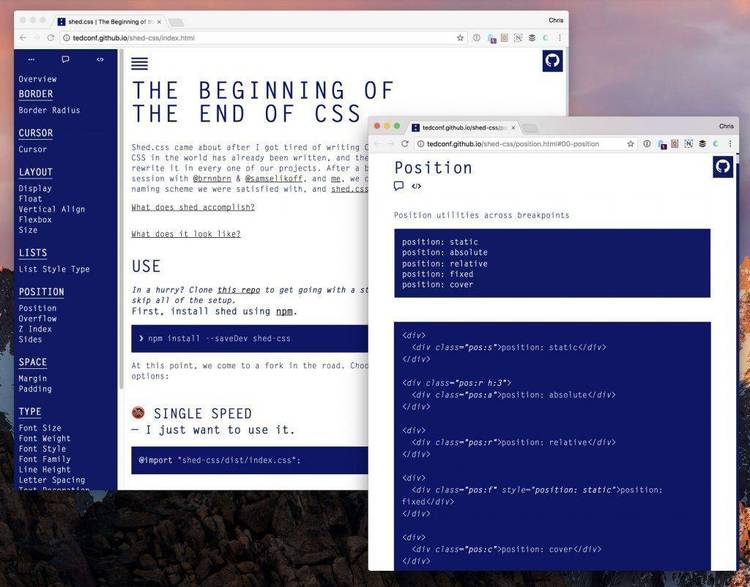 Contents of the CSS.DOC file


CSS is a full scale PreProcessor for the SALT (Script Application
Language for Telix) and provides an easy to use and understand
language called SIMPLE. CSS compiles directly into SALT and then
automatically compiles the SALT script by running the CS program
provided with the Telix (C) communications program. CSS allows
the user to write scripts using the SIMPLE language, which are
fully compatible and executable under the Telix program, but are
easy to write and are completely understandable.

The SIMPLE language was written with the base user in mind. It
is a language based upon the English sentence structure, and
functions named according to their operations. This provides a
language easily remembered, and simple to work with.

This program is distributed under the Shareware concept.
Non-Registered users of CSS are granted a limited license to use
it for a 4 week trial period, to determine its usefulness to you.
ANY other use of CSS after that period is strictly prohibited.

* Registration allows you to use CSS on a regular basis.

* Registered users will receive mailed notification of updates
to the program.

* Registered users also will receive top priority in any help
or comments they have/need.

* Registered users receive copies of the program that have
the register comment removed.

* The registered version also contains the ability to save the
resulting SALT file to disk to view its contents. As well,
resulting SIMPLE scripts compiled will no longer have the
notification delay in running.

* Registered users can join the beta test process, and can
receive previous of any new software

Registration is US$20.00 plus US$2.50 (US$3.50 overseas) for
shipping and handling and covers all the above features.

Where did you hear about (and/or receive a copy of) CSS?


This program evolved from an idea from talking to and
hearing complaints from people who felt that the SALT language
was too difficult to use, too hard to remember, and to "Big" for
those tiny little scripts. It was written originally as a
project to test out a theory of mine and eventually was expanded
to its current abilities. CSS is an ongoing project and will
continue to be worked and expanded as time goes by.

This program is provided as is, and is to be run at your own
risk. There is NO warranty of any kind or form covering this
program. Exis, Inc., Colin Sampaleanu, Host Software Products,
and the author, are not in any way responsible, or liable for any
damages of any kind that may arise from the usage of this
program, or that of any program or files that are associated, or
included with it.

Before you can run a SIMPLE script file you must first compile
the script using CSS. CSS accepts a single filename on the

command line with a default extension of 'SIM', and will then
process the file into the SALT language. If there are any errors
encountered during the compilation, CSS will report them and halt
the process. Following is an example of how to invoke CSS with
the filename of LOGON.

CSS will attempt to compile the SIMPLE script and if successful
will automatically run CS.EXE. If CS.EXE cannot be found, or
there was not enough memory to run CS.EXE then CSS will abort the
process with the appropriate error. CS.EXE should be placed
someplace in your PATH statement so that CSS can find it.
Optionally the use of the Environment variable CS can be placed
in the environment as follows:

Where "C:\TELIX\SCRIPTS" is the full path where CS.EXE resides.
This is useful if you keep CS.EXE in a directory that is not in
your path.

The SIMPLE (Salt Implementation) language is an easy to use
language made up of functions named according to their
operations. The SIMPLE language is compiled directly into SALT
via CSS and then compiled into a script using CS (run
automatically by CSS). The language was written with the novice
user in mind and is easy to use. Following is a list of
functions currently supported by CSS, the SIMPLE specifications,
and a description of each function. The SIMPLE language script
is designed to have a single function on each line of the file.
In certain cases, as with WAITFOR or WHENEVER, there are multiple
functions on a single line.

Throughout the following pages, certain words in the text are
notated by