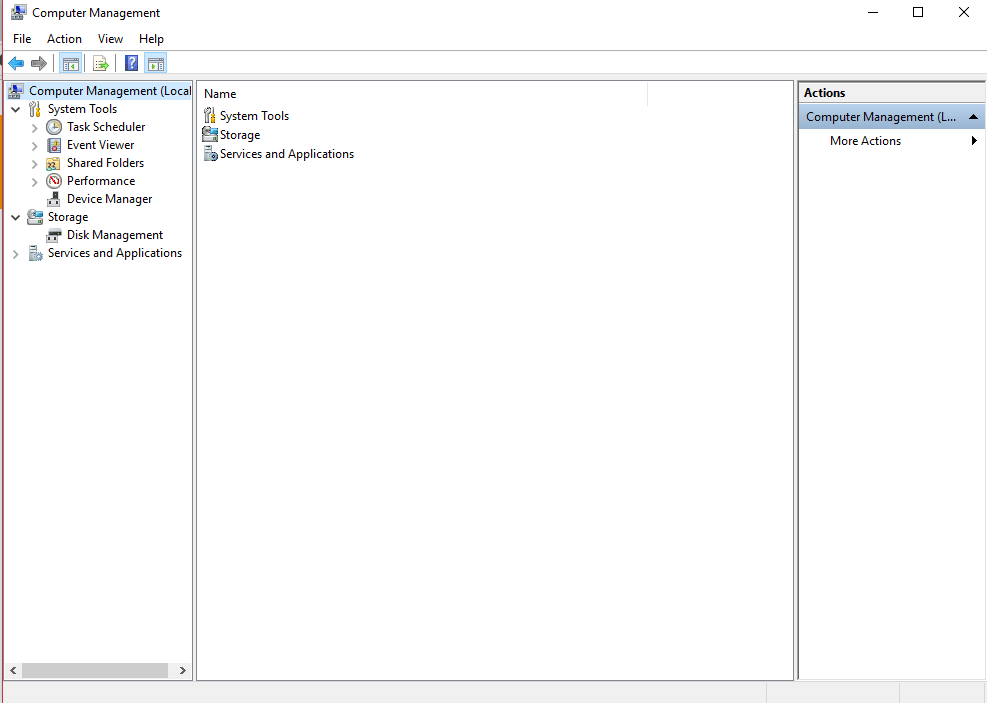 Contents of the SETCOM34.TXT file

When using Crosstalk for Windows with communications ports 3 and 4,
you'll need to use this SETCOM34.EXE utility to set up your system
before you run Windows. This procedure is described in this text.

You'll also need to configure your Windows SYSTEM.INI file according
to the addresses and IRQ (Interrupt Request) numbers used by the
ports. This procedure is described in the Windows SYSINI2.TXT file.

Microsoft Windows requires serial port addresses to appear in your
system's BIOS data area. If you know how to use DOS's DEBUG utility,
you could enter the addresses yourself into the appropriate
locations. Using the SETCOM34.EXE utility program allows you to enter
these addresses without using DEBUG, and makes the procedure easy.
SETCOM34 is used at DOS, and can be part of a batch file. We
recommend adding SETCOM34, with the appropriate arguments, as
described below, to your system's AUTOEXEC.BAT file.

As previously mentioned, SETCOM34 is invoked at the DOS prompt. If
SETCOM34 is entered without an argument, the addresses for COM3 and
COM4 are set to 03E8 and 02E8, respectively. These are the default
addresses used by SETCOM34, and are the most widely used values.

You may provide arguments to SETCOM34 which specify the addresses (in
hex) to use. For example:

If you would like information about SETCOM34, or would like to see
the current address settings for COM3 and COM4, enter a question mark
as the argument. For example:

You will need to set these port addresses using SETCOM34 each time
your system is rebooted. It is for this reason that we recommend
adding SETCOM34 to the system's AUTOEXEC.BAT file. SETCOM34 does not
interfere with any aspect of the system's operation.