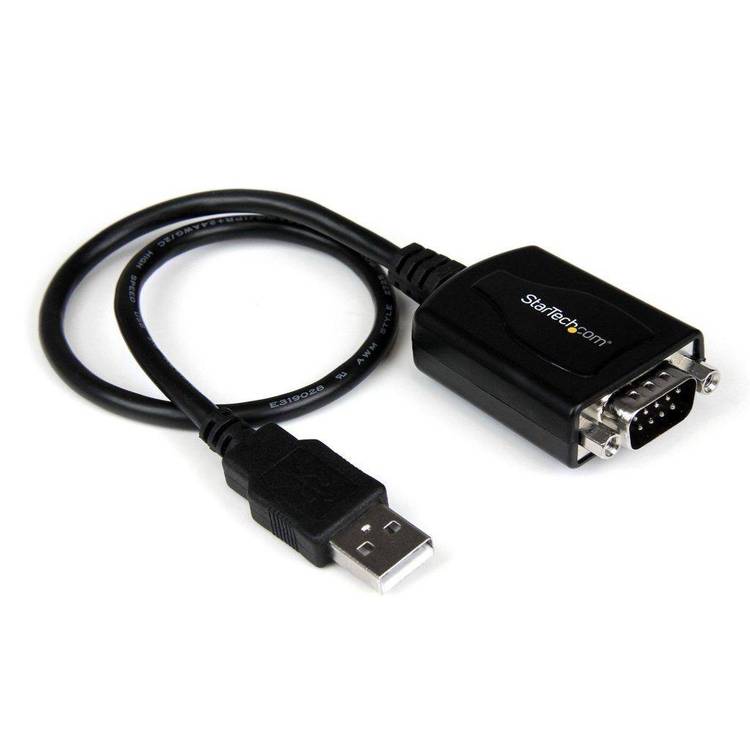 Contents of the CAMP.DOC file


A program to capture and analyze 2-way communications


The author of this program will assume no liability for losses caused by its
use. This responsibility rests solely with the end user.

CAMP or any part of CAMP may not be sold to produce income, or included as
a component in a product or service which is intended to be sold to produce
income, without permission from the author. The author reserves the right to
withdraw any permission given. CAMP may not be distributed in any government
or military sponsored database or network, nor may any part of CAMP.

**A "Starving artist" donation of $15.00 will be gratefully accepted.

A program to allow your computer to monitor two-way RS-232 data transfers
between a host and a terminal, or between any two RS-232 ports. You run it on
a computer connected between the two ports. To the two devices it is connected
to, it looks like a straight cable. It captures data and stores it in two
separate files, one for data going from the terminal to the host, and another
one for data going from the host to the terminal. There is byte-for-byte
representation of the activity on the ports in these files.

Properly connect your computer between the two devices to be monitored
(discussed later) and type CAMP at the DOS prompt. You will get CAMP's opening
screen with the "top" menu. There are two menus in CAMP, this top one and the
menu to change the com-port settings. To select an item on these menus, use
the left and right arrow keys to move the pointer over the item and then hit
the