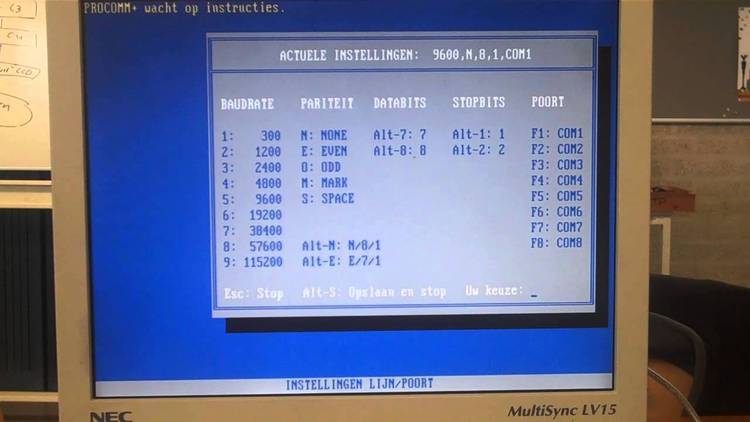 Contents of the AUTOPRCM.DOC file

A routine to generate DOWNLOAD scripts (.CMD files) for ProComm*
version 2.4 and greater.

Accomodate The SOURCE IBMSIG Menu Change from "5" to "6".

This program was developed after seeing a version originally written
by Keith Peterson. The one I saw had been modified for use with PIBTERM
and RBBS systems only. While RBBS is nice, it's not the ONLY Host System
in the world! I've included File Transfer Protocol and Host options for
several popular systems. If the routine is well-received, I'll continue to
update it as hosts systems (or ProComm) change.

One of the nicest features of ProComm (this authors opinion only) is
it's CMD processor! CMD files contain, among other things, the keystrokes
you would normally have to enter manually for a given task. The ProComm
documentation covers this subject much more completely and elegantly, but
the "biggies" are the WAITFOR statement and the TRANSMIT statement. The
WAITFOR statement says.."wait until these characters are received from the
host". The TRANSMIT statement says.."send these characters to the host."
You can see where, with a little experimentation, you could build a file to
do just about anything you wanted, provided you KNEW what to expect from
the host.

CMD files can be built with any editor or word-processor. Many BBS
systems offer ProComm CMD file examples that will completely automate the
logon sequence for their particular system. These need only be downloaded
and modified for your individual use, ie; change the sample-name to YOUR
name, etc.

CMD files can be executed directly from the DOS command line when you
execute ProComm. (Again, please refer to the documentation that Tom and
Bruce provide.) Using this feature, it's possible to execute ONE DOS com-
mand which will invoke ProComm, execute a CMD file which will logon to a
given host, go directly to the