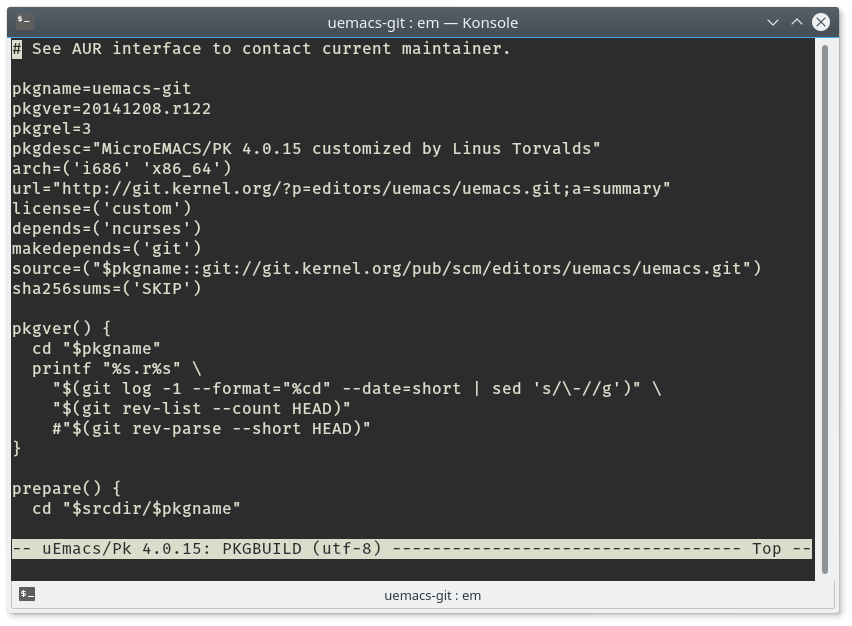 Contents of the OPTIONS.DOC file

Documentation about the file options.h.

The file options.h defines various symbols and macros that are needed
to ensure system-independence. The basic philosophy is to use a
distinct symbol for each attribute that varies from machine to machine.
Then, for each new system, we define symbols corresponding to its
attributes. Thus, ideally, the only place in Zoo code that we actually
use the name of a machine is in this file, in portable.h, and possibly in
machine.h and options.c. Everywhere else in the code we only use
names of attributes.

NOTE: The term "zoofile" below refers to an open file of type
ZOOFILE. Currently this is defined to be equivalent to a standard
buffered file pointer of type "ZOOFILE *" but this may change in the
future. Dependence on exact definition of ZOOFILE is localized to a
few files: options.h, portable.h, portable.c, and machine.c.