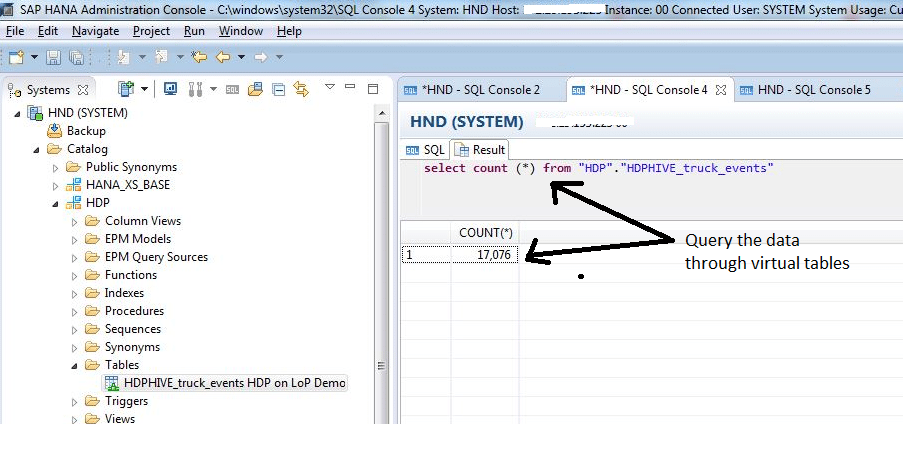 Contents of the XGAKIT.DOC file

(Version 1.1 includes several 800x600 modes that were not in
the original release. The 800x600 modes require a multisynch
adapter.)

This package contains a set of simple routines providing direct-video
access to IBM's new XGA adapter. These routines have been tested on
both single-monitor and dual-monitor (XGA & VGA) setups. If you have
multiple XGA adapter/monitors (and you can have up to eight of them!),
you'll have to modify these routines yourself - I ran out of money after
buying one XGA adapter