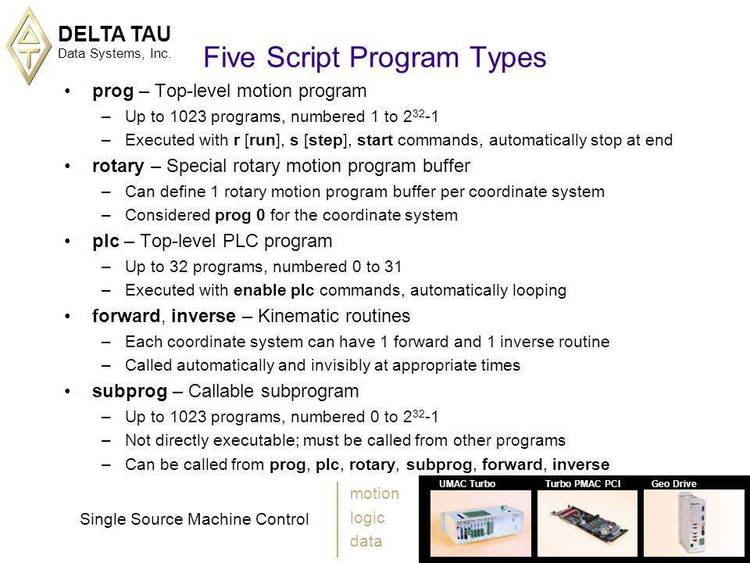 Permission is granted to freely distribute this code, but not for
profit, provided that this notice and the following disclaimer are
included in their entirety and without modifications of any sort. This
work may not be sold, or modified and sold, or included in any other
work to be sold, (except for a nominal media charge), without the
written permission of the author.

Permission is granted to modify the source code and distribute it in
modified form PROVIDED that the authors of any modifications identify
themselves with name and address following this header and that all such
modifications are clearly indicated as to location and purpose, with
descriptive comments that clearly indicate modified lines.

The author would appreciate hearing of any modifications that may be
made, but makes no guarantees that such modifications will be
distributed with future releases of this program.

No guarantees or warranties of any kind: This code is distributed
"AS IS" without any warranty of any kind, either expressed or implied,
including, but not limited to the implied warranties of merchantability
and fitness for a particular purpose. You are soley responsible for the
selection of the program to achieve your intended results and for the
results actually obtained. Should the program prove defective, you (and
not the author) assume the entire cost of all necessary servicing,
repair, or correction.

Both the .EXE files will run in OS/2 and MSDOS (ie they have been bound
with the family API library).

The makefile may not work with Microsoft's MAKE utility. I have another
MAKE utility that works more like AT&T's UNIX MAKE.

The compare and update utilities were designed to provide a facility to
help maintain source code files. They were patterned off the UPDATE
factility provided by IBM's VM system. Given two "levels" of a file,
the compare utility can generate an "update" file that describes the
changes that have to be made to the first level to bring it up to the
same level as the second file.The update utility takes a base level
of a file, and either a single update file or a list of update files and
applies all the requested changes. The smallest "unit" that compare and
update work with is a line. This means that if you change a word then
the entire line will be marked as changed.

Instead of creating an update file, the compare utility can generate a
report of the differences between the two files. This facility is very
handy (in fact it is the default operation of compare) and will be the
mode you will probably use the most. Again the smallest "unit" of
change is a line.

The update facility is based around a concept of a base file that once
it is created will not be changed, and update files that describe (to
the update utility) the changes required to go from one level of changes
to another.

An important concept that the update facility uses are "sequence
numbers". When you create the base file, each line will be assigned a
number. When you apply an update to the base,the update file contains
control statements that match these sequence numbers. An example might
best explain the concept.