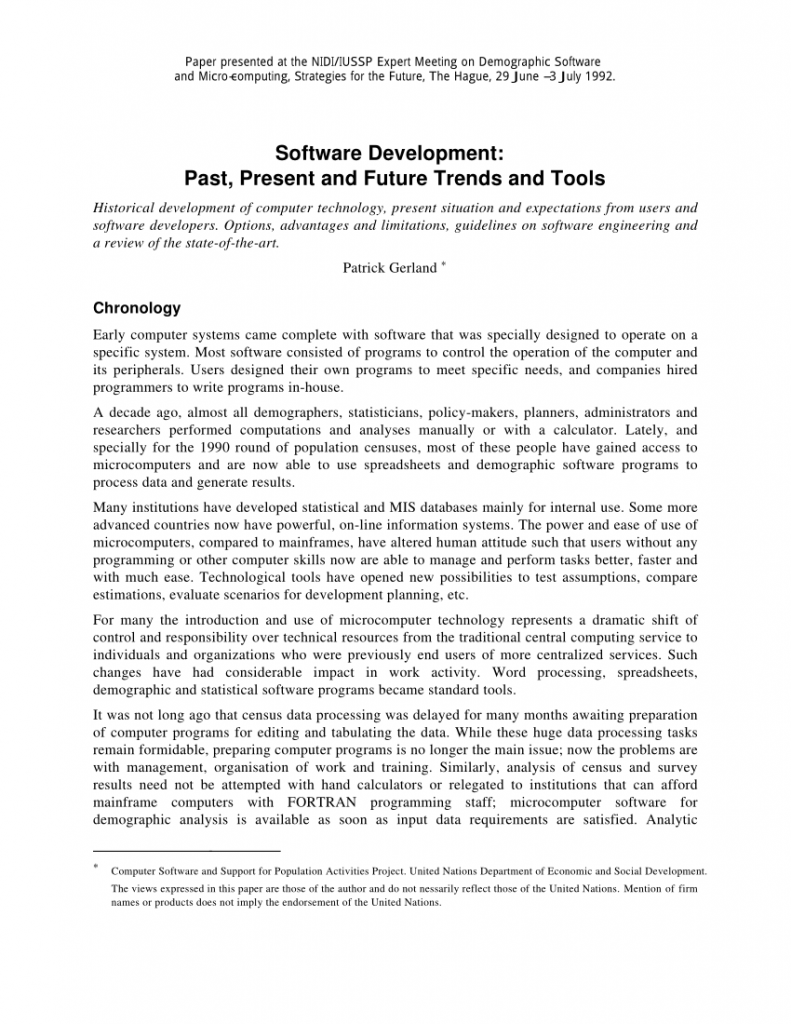 Each programming language has its own unique features and strengths.
And many of you have indicated an interest in converting TurboPascal
programs to C, to take advantage of C's speed and flexibility !!

Microsoft hopes that this Turbo Pascal-to-QuickC Translator will make
what could be an onerous task as fast and as easy as possible.

And QuickC's fast compiler (running at 10,000 lines a minute on a PC AT)
will make the development of the resultant C code a snap.
QuickC's integrated environment, with built-in source-level debugger
and on-line help, is perfect for both novices and pros to quickly
and easily develop applications.

And, of course, because of the complete compatibility between QuickC
and Microsoft's C 5.0 Optimizing Compiler, both Microsoft
compilers can be used to compile your C code, to get the fastest
compilation rate or the fastest execution speed.

The program is designed for legal Turbo Pascal programs, written
with TurboPascal version 3.0 or earlier. It even converts all the
graphics routines.

Best of all, the translator is absolutely free !!

Microsoft is providing the translator on bulletin boards and sending it
to user groups and to anyone that calls us and asks for it.

Please read HOWTO.DOC for details on the translator and instructions
on how to convert your Turbo Pascal programs and then compile the
output with Microsoft QuickC.

Due to the unique nature of the translator, Microsoft will be providing
a different level of support than we provide for our retail products.

We are very interested in your feedback on the translator. We would
prefer, however, that rather than calling our technical support
department that you write to us at:

with any suggestions on the documentation, the translator, or any
problems that you encounter. In the latter case, if you supply
a small program on disk that illustrates the situation, we
would be very grateful.

You will immediately be sent a form letter that acknowledges that
Microsoft has received your letter.

Periodically, Microsoft will review all of the suggestions.

Turbo Pascal is a trademark of Borland International, Inc..