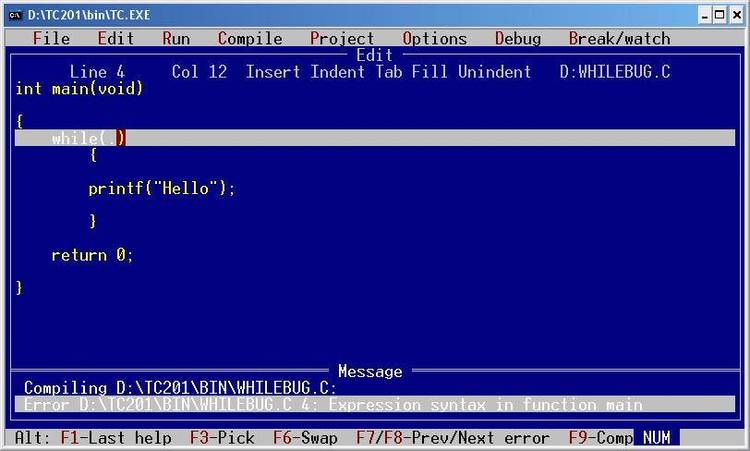 Contents of the TCPPBUGS.TXT file

Copyright: The Author releases this to the Public Domain


Copyright:
This file, along with code fragments it contains, is public domain.
That means no one (including myself) can restrict its use/distribution.
In particular, you can't copyright it. No one can. Not even me.

Contributions:
If you have a TC++ bug to report, please email to the above addresses.
But please try to find/send a work-around to the problem/bug.
Also please explicitly state that your comments/code are public domain.