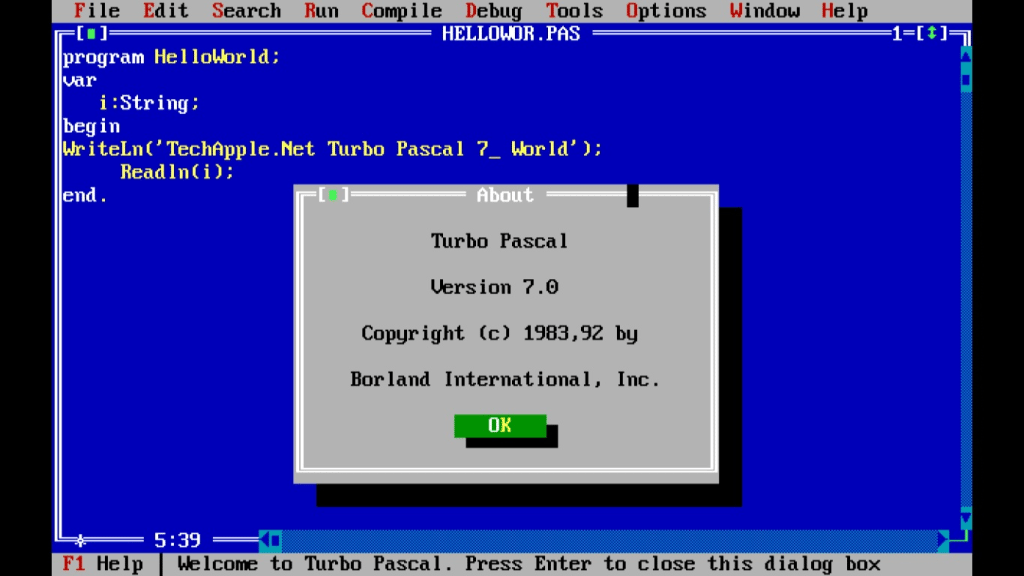 Contents of the MUSIC.DOC file

I'm not a musician so the only tunes I can offer are those in the book. If
anyone knows where I can find more or if you develop other tunes, please
leave me a message. Thanks. Ken Moore.