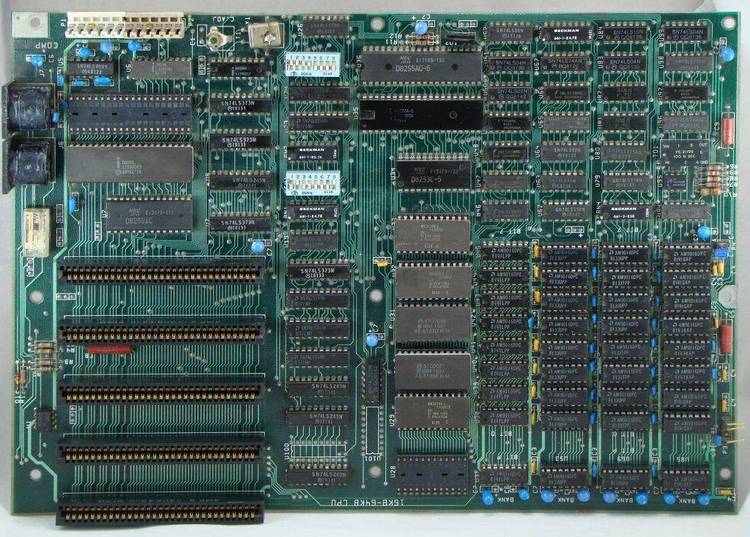 I didn't spend much time on this because whether or not I support
TurboC for the Emerald Bay SQL is largely dependent upon how
compatible it is with the HighC/MicrosoftC/PCC code I am writing.
This is the DECUS LEX, found somewhere else on CS that had been
converted to compile and link under MSC. I don't like the code
style here but my hats off to the guy who did the work of translating it from
DeSmet C to MSC. In particular, LINT doesn't like the
spacing of assignment and negation operators ( i.e. c =- 9 for set c to -9 )
( old style =- operator is assumed ).
This and the fact that there are too many globals prevents it
from compiling and linking in MPW C on the Mac as an MPW tool.

Anyway, the move to TC was completely trivial and owed
what little work there was to do to the fact the TC seems to be
pickier about what it will and will not allow in prototypes than either
MSC or HighC. In other words, it is smarter about specifiers in prototypes
and the presumption of forward declarations.

Play with this before you use it seriously. I have not tested the TC version
much but it DOES work with my SQL system. There are some samples in the
archive for this.

For you UNIX wizards, the syntax here is slightly
different so be careful. For you beginners, read the docs and try the
examples and check out the book "Introduction to Compiler Construction
with UNIX" for instruction on using LEX with YACC. BTW, the make file
included is a PolyMake make file because that's what I use. The Turbo C
Make program is also a UNIX-derivative but is slightly different.
I suggest using the TC Docs to learn your make and when you know
what dependencies are and how to set them up, just use the dependencies
as a guide to building a make file of your own because that is one of
the syntax commonalities between TC Make and other UNIX makes. I don't
have time to learn Borland's Make program.