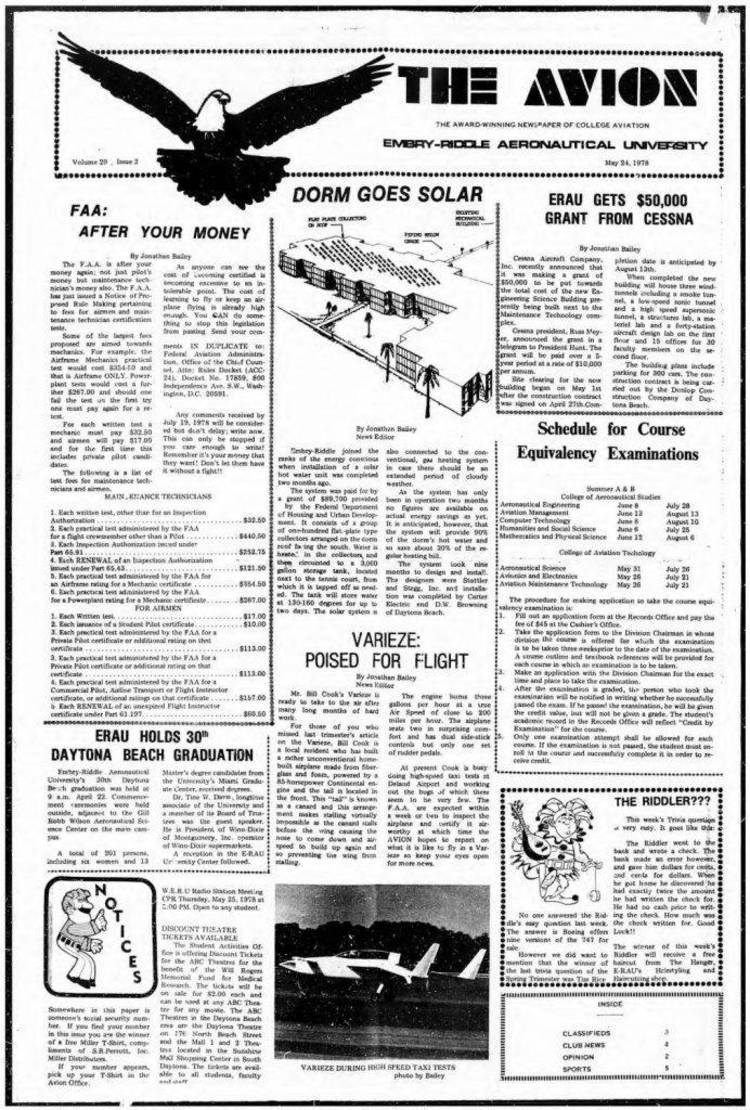 Just a couple of quick notes that didn't make it into the documentation.

- The file list in the documentation is not accurate. Refer to the
file PACKING.LST for the most up to date list of files

- In addition to those benefits listed in the documentation,
registered users will also receive the source to the Norton Guide
for TCHK 2.1

- The file TCHKS.CFG is a configuration file for TCHK for the command
line compiler. Since the .TC format for 2.0 is not compatible with
the 1.5 version, TCHKS.CFG is included for your convenience. Note
that TCHKS.CFG was created with Borland's utility TCCONFIG.EXE
operating on TCHKS.TC. The resulting file had all -D options removed
from it (Compiler Defines). See the documentation for the data types
byte, word and bboolean for more information.

- TCHK 2.1 should work with Turbo C 1.5 as well as 2.0. The only
changes made from TC 1.5 to 2.0 were debugging and compiler/linker
speed. The actual libraries have not been changed (except for some
minor bug fixes). I have not personally tested this, but several
people have inquired and after telling them it should work I never
heard from them again. Borland did not change any object/library
file formats from 1.5 to 2.0, so everything should be kosher. Patches
for the 1.5 libraries still work with the 2.0 libraries, so TCHK
should be compatible also.

- Due to some problems with the mouse on my system, I have not been
able to fully test all the mouse functions. Fortunately, the demo
was compiled before any of these problems started appearing, so
it should be fine. However, due to an oversight on my part,
the mouse functions are not fully documented. Each individual
function is documented, but programming a mouse in general is not
explained to my satisfaction. Microsoft Press has recently released
a book about mouse programming which I recommend for you serious
rodent fans. For those of you without MS's book, see the end of this
file for some general explanations of how the mouse works. By the
next release the mouse functions will be expanded to provide greater
support, especially during text modes since dealing with the cells
per character is annoying.

Note that this is not intended as a mouse manual, but rather
a brief outline.

- A full blown demo of pretty much all the features of TCHK is in
the works, but is not yet ready for distribution and will not be
found with TCHK 2.1. See the examples provided in TCHK21EX.ZIP for
some smaller samples.

- Customized versions of TCHK for specialized applications can be
provided on request for a modest fee. Please contact me for further
information

The mouse software should support other video modes, but I only
have documentation for these modes. This is not intended to be a
mouse manual, just a brief outline.

* = Mouse will not display properly in this mode on an EGA card
with only 64K RAM; 128K RAM is needed

Regardless of the screen mode, the software uses a pair of virtual
screen coordinates to locate an object on the screen. Each pair of
coordinates defines a point on the virtual screen.

Each point in the virtual screen has a one-to-one correspondence
with each pixel on the screen. The full range of coordinates in
the "Virtual Screen" column is permitted.

The screen has half the number of pixels that it has in the
other graphics modes. To compensate, the mouse software uses
only even-numbered horizontal coordinates. This means that every
other point in the virtual screen corresponds to a pixel.

Each character is an 8- by 8-pixel group (see the "Cell Size"
column in the table above).

Because the mouse software cannot access individual pixels in a
character, it uses the coordinates of the pixel in the upper
left corner of the character for the character's location. Since
each character is an 8- by 8-pixel group, both the horizontal
and vertical coordinates are multiples of 8. On a standard 80
column by 25 line screen, the virtual coorindates will range
from 0,0 (upper left corner) to 632,192 (lower right corner).

Whenever a mouse functions refers to the graphics cursor location,
it gives the point on the virtual screen that lies directly under
the cursor's "hot spot". The hot spot is the point in the cursor
block that the mouse software uses to determine the cursor
coordinates. The coorindates can be within the range -16 to 16;
however, in modes 4 and 5, the horizontal coordinate must be an even
number. In all graphics modes, the coordinates are relative to the
upper left corner of the cursor block.

Using MCursorText() the cursor in text modes can be changed. If the
software cursor is used, the 16 bits of screen data are illustrated
below:

b background i foreground character

The screen data is ANDed with the screen mask (parm1) and then XORed
with the cursor mask (parm2). See the MCursorText() call in
DEMOMOUS.C for an example.

The text cursor does not have a hot spot.

The mouse unit of distance is called a mickey, which is
approximately 1/200 of an inch.

The number of pixels that the cursor moves does not have to
correspond one-to-one with the number of mickeys the track ball
rolls.

The mouse software maintains an internal flag that determines when
the cursor should be displayed on the screen. The value of this flag
is always 0 or less.

Application programs cannot access this flag directly. To change the
flag's value, the program must call MCursorOn() and MCursorOff(),
which increment and decrement the flag, respectively.

Calling ismouse() resets the flag to -1 and hides the cursor.