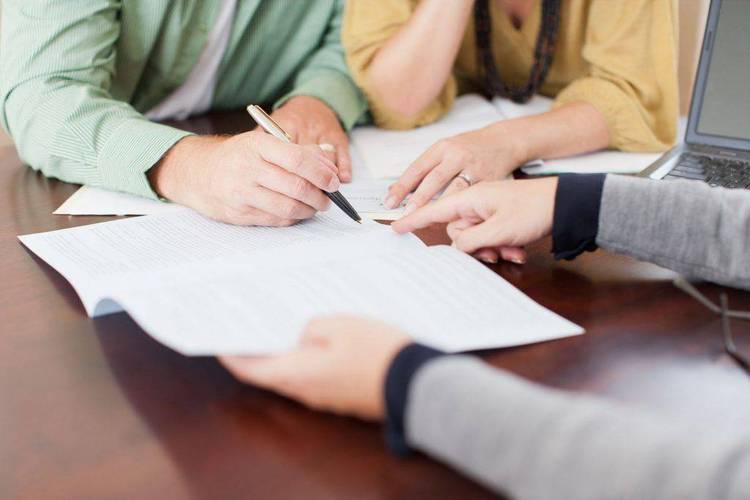 Contents of the BUILD.DOC file

BUILD constructs a program or filefrom a series of definitions,
similar to, but more simply than UNIX "make".

An ASCII text file containing instructions on how to build the
result(s) must be created using some sort of text editor. Any
file name may be used, but its extension must be ".BF".

The rules for writing a BUILD instruction file are simple:

MAKE
BUILD
NOTE
FROM
BY

MAKE and BUILD are taken as synonyms.

(2) Words and names in a build file must be separated by
spaces, tabs or line boundaries.

(3) NOTE begins a comment; all text is ignored until another
keyword is found.

The general form of a BUILD statement is:

There is no practical limit to the number of BUILD statements in a
BUILD instruction file.

If the word FROM and the list of source files is omitted, the list
of DOS commands is always executed. Each DOS command must be on a
line by itself.

The source file names may contain * and ? "wild-card" specifications.

BUILD is invoked from DOS by -

The first form looks at the entire BUILD file and brings all of the
result files up to date. The second form brings only the indicated
result file up to date.

If, during BUILD execution, a DOS command returns an error code, BUILD
terminates and exits to DOS.

As an example, suppose an "ARC"-type archive file needs to be maintained
from the file in the subdirectory "\MYCODE". The BUILD instuction file
might look like this:

BUILD is an utterly simple tool featuring simple syntax and straight-
forward operation.It gets used all the time at Sydex.