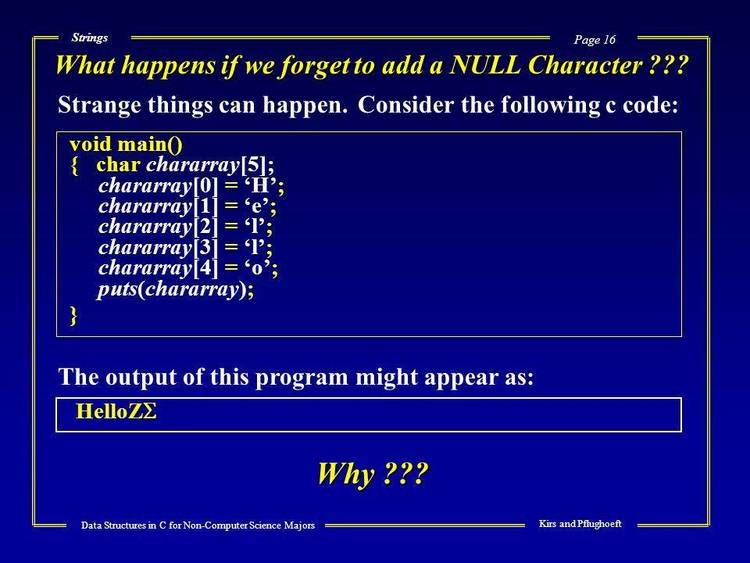 This shar file contains the winning entries of the International
Obfuscated C Code Contest for the years 1984 thru 1986.

Each contest starts near March 15. The official start consists of the
posting of new contest rules in:

For those people who do not read the above mentioned groups, a short note is
also posted to mod.announce stating where the new rules have been posted.
Rules may also be obtained by sending Email to (after March 15th):

The winners below are given to serve as examples. It should be noted
that contest rules change from year to year, so some the previous winning
entries would be disqualified under some rules. Since some obfuscation
ideas get old (such as #define-ing something to death), some winning
might be eliminated in the first judging round of another year. All this can
be summed up in the phrase: "read the new rules before you submit an entry".

NOTE: You are free to distribute/use these programs as long they are not
used for profit, and as long author's name stays attached to the
source code.