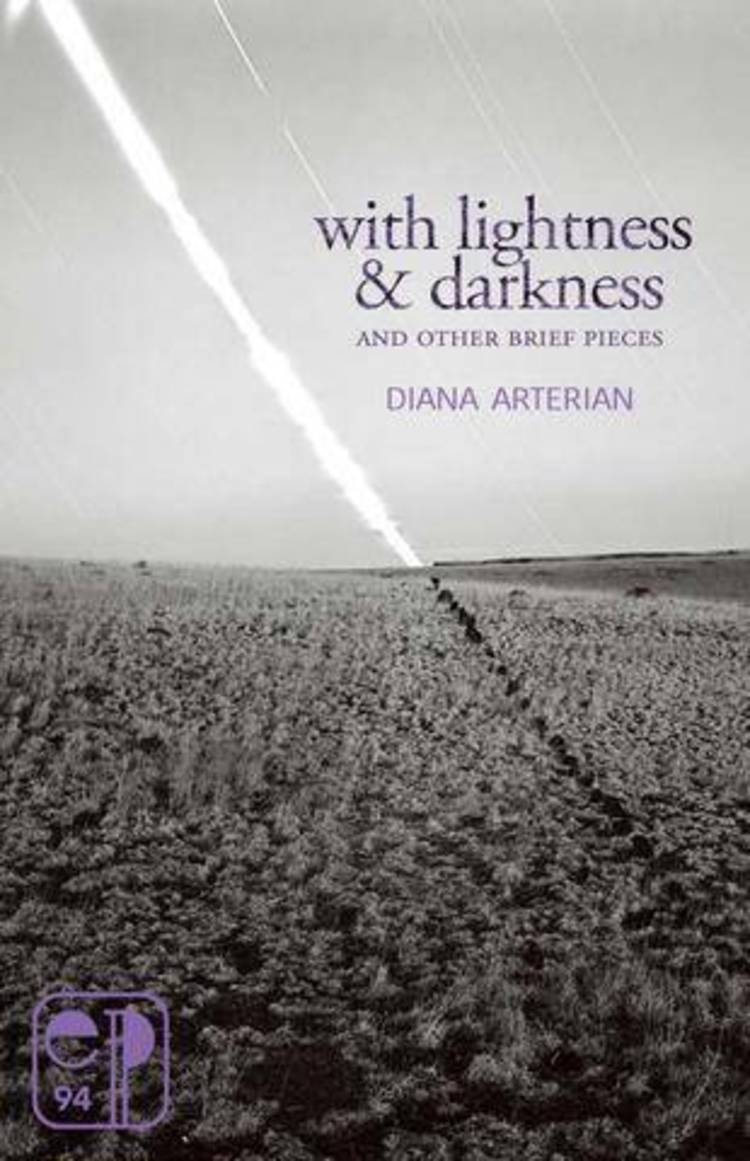 SMALTERM is a short demo of a terminal program using MIKECOM.ARC
comm routines available at SPLIT UP THE MIDDLE.

The video functions I used are part of ANSI8MSC.ARC available on
SPLIT UP THE MIDDLE BBS at 214 838-6713. These routines are ideal
for developing ANSI capable terminal programs using MSC. They
support setting the screen dimensions as well as ANSI sequences
allowing you to have a status line that doesn't get zapped by your
video I/O.

A later version of the routines in MIKECOM.ARC are now available
that have been tested with TURBO C as well as MSC 5.0 and Quick C.
The later version has also been tested using SMALL and LARGE model
programs. The lib in this demo was assembled using the newer
routines but rather than release the source this time, I am going
to ask $25 if you want the source for the newer version. It will
come with compiled LIBs for all models and the latest version of
ANSIxMSC (currently 8), some ASM strjust functions, and a few other
useful routines for C programs.

Note: The new versions of the ASYNC routines require MASM 5.0
or above to assemble but you will get LIBS on the disk.
Also the source code for SMALTERM.C is a shell to get you
started that I wrote in a couple days of spare time so
don't be too critical of advanced features such as dial
a number. Redial is A/ if you have a Hayes compatible.
The SND.BAT and RCV.BAT files were included for use with
DSZ to give the demo some file transfer capabilites without
having to write any.