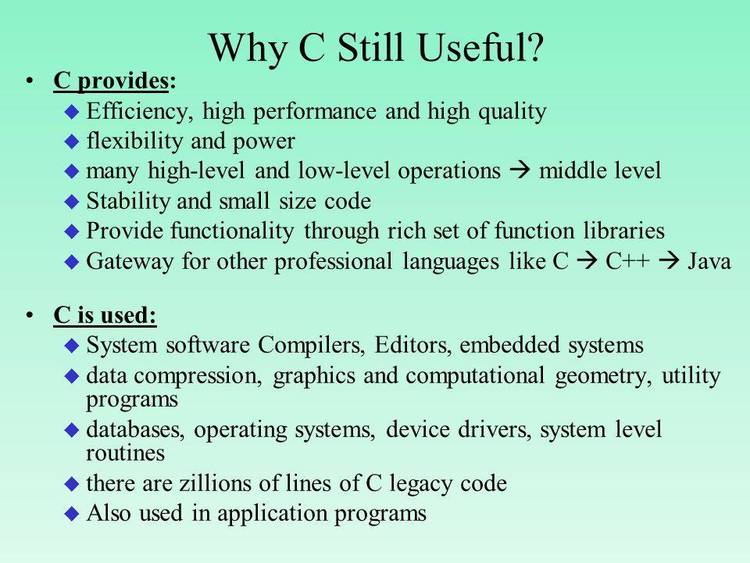 These functions are a part of a group of serial communication routines I
wrote for a friend of mine, Paul Griffin, who was until recently the sysop
of my local neighborhood BBS, Split Up the Middle in Texarkana, TX.
Hopefully it will be back up in a few weeks and I will keep current updates
to these routines on his system. The phone number is 214 838-6713.

The routines provide both buffered transmit and receive for either COM1 or
COM2 or can also drive both simultaneously. They have been tested at up
to 19,200 baud using a terminal program written by Paul and outperformed
every communications program we compared it with when running CRC Xmodem
transfers. Using the make file described in the DOC you can assemble a
version of the routines for any size memory model. The routines are
compatible with MSC 3.0 and 4.0 and will probably also be linkable with
version 5.0 and Quick C when it is released.

There is one bug in the routines that I know of that I just haven't been able
to locate and that is when using RTS/CTS handshaking occasionally a character
will be dropped. I was holding off on releasing the routines until I found
the bug but have read some literature recently on the 8250 UART and the
8259 Interrupt Controller chips that suggests interrupt driven RTS/CTS
handshaking just doesn't work in the PC configuration. I don't use that
feature anyway but didn't take it out since someone else may be able to solve
the problem. If you have a solution leave me some mail at the above BBS if
its up or one of the other BBS's listed below. I check in at the others only
about every couple of weeks so may be slow to respond.

I have been using the ASYNC routines for the low level serial I/O in a small
comm program for the past 4 or 5 months and believe they are bug free with
the exception of the RTS/CTS handshaking. The included library (ASYNC_S.LIB)
is for small model MSC programs. The DOC file explains how to make libraries
for other size memory models or for $10 and a blank formatted disk I will
send you assembled libraries for all memory models. To use the functions
include the COMM.H header file in your C source code and link your compiled
OBJ file with the ASYNC_S library.