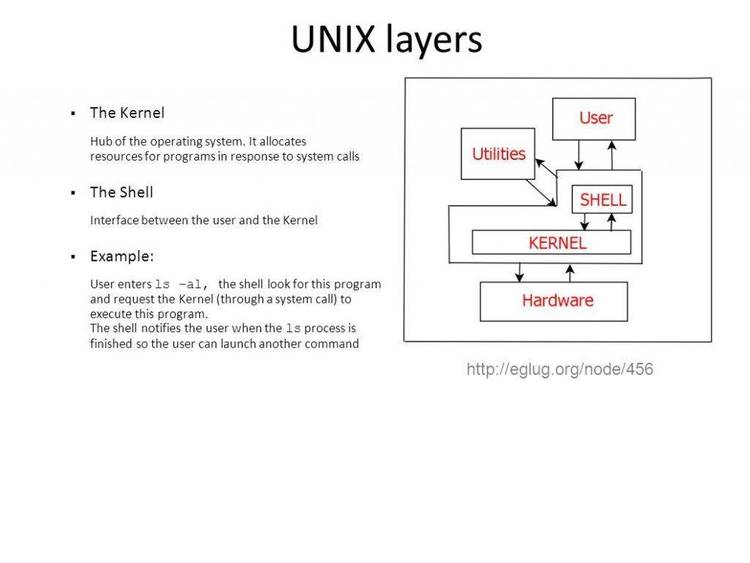 Enclosed is a (hopefully complete!) set of files to provide screen
I/O support compatible with Unix's -DMINICURSES option. It is my hope
that this will spur some machine/OS independent application development
(especially in MINIX!), now that there exists a way to control the screen.
The same hope applies to DOS, however I fully recognize that DOS has plenty of
applications, with FAR more sophisticated screen control than any version
of curses could provide. My concern is P-O-R-T-A-B-I-L-I-T-Y.
Any software written using this package should run on any MSDOS
machine, Unix, Xenix, Unix clones such as MINIX, and even CP/M with a
slight adjustment to the library. As far as I know, it might port to the
Atari ST, Mac, or other machine that has a C compiler and uses a set of
escape/control sequences for its screen. I don't have a Mac or Atari, so
I don't know if that is the case: if you have some input, please let me know.

Now, to business: Here is a list of the files in this package:


How to compile and run:

For TURBO-C users: run tcapset.bat first. bring up interactive TC.
load demo.c in editor. on line 6, remove
comment symbols around define for Turbo and save.
set project to demo.prj. run it.

For non-TURBO DOS users: you will need to look at makefile.bat.
it contains the steps for compiling.
Edit it for any special switches your
compiler may need.

Notice that I keep referring to this as a library, even though we are
merely linking an obj file. It is (can be) a library, but rather than
bring up the complications of creating a library file with your specific
OS/compiler, the makefile's just link the whole thing. Creating a library
module is left as an exercise for the student.

The demo waits every little bit: it wants you to press a key when
you are ready to go on, even tho it doesn't say so. UNIX/MINIX users
ignore that: it will just sleep 1 sec. then continue on. Note that
it is because my mini-curses package does not provide any input support
(that is per -DMINICURSES standard), similar to a BASIC inkey() function.
I have kludged code in the demo for TURBO & Mark Williams: other compiler/
OS users that want keyboard input will need to supply their own. If
any Unix Sys V users wants an inkey() equivalent, let me know and I can
provide one. I hope this paragraph makes sense, if you need further
explanation, let me know.

I know, I know... this is NOT IMPRESSIVE. Microsoft Windows it ain't.
If you think the computer world is divided into PC-compatible and trash,
then this is a waste of time. I however, am tired of seeing people re-
invent the wheel to write for diverse machines. I am also tired of seeing
software being available for only one OS. Ok, so maybe commercial software
will always be that way. But public domain stuff?? Looks to me like it
outta be a lot more portable than it is.

Note that this is distributed in source code. This package is totally
PUBLIC DOMAIN. My only request is that if you modify it, please remove
my name from the sources.

Many thanks to the following folk on Compuserve Information Services,
who volunteered their valuable time to give this a test run.