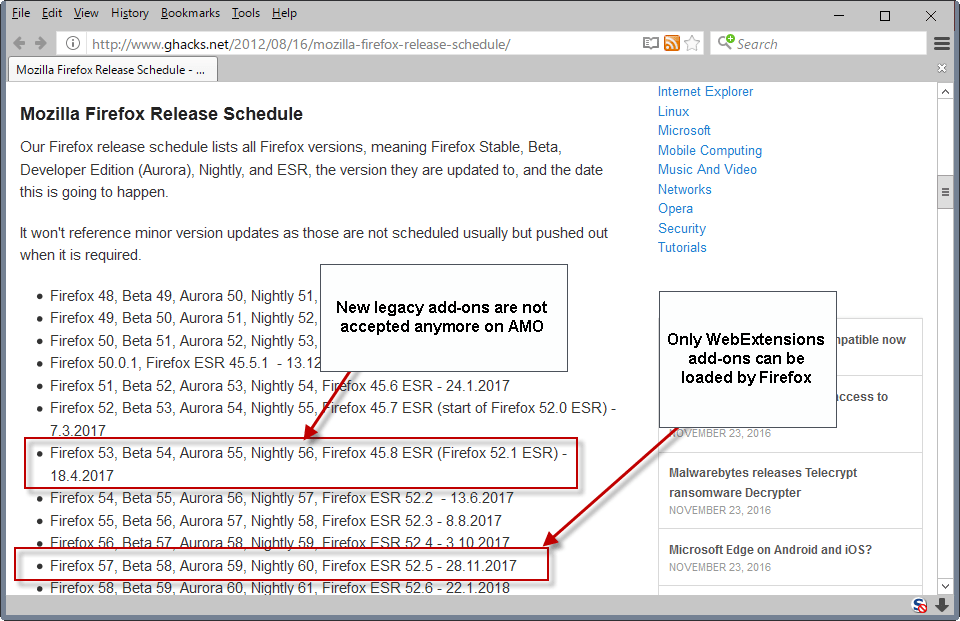 If you've gotten this far, then you must be interested in what the
MEWEL has to offer! So, please read through this diatribe and let us know
what you think!


WHY WRITE ANOTHER WINDOW LIBRARY???

One of the things which Magma Systems specializes in is writing trader
workstations for large financial institutions (see more below). Most of the
time, our work is done using Microsoft Windows, PM, or SunView. Howeverm
one of our clients wanted a PC-based workstation which could not only run
on the standard AT-class machine, but which could also work on 8088-based
laptops. Graphics was out as far as thins company was concerned, so that
eliminated Microsoft Windows. So, we had to write our own windowing system.

One of the issues involved in building trader workstations is the
asynchronous nature of the input which comes in. Input could come in
asynchronously from the keyboard, mouse, touch screen, network, and com
port. When the user paused to interact with a menu or a dialog box, the
input processing and window updating could not be halted. Therefore, an
event-driven, message passing system was needed.

We looked at all of the major PC-based window libraries, but none of them
fitted the message-passing model which we needed. The ideal thing to use
was Microsoft Windows, but as mentioned above, a graphical system was ruled
out. We had done some work for Microsoft using their internal windowing
system (the same windowing system used in the QuickC, MS-WORKS, and
Codeview front ends), but not only was their system not commercially
available, but lacked the power and sophisticated API which we needed.
Therefore, we decided to roll our own. Thus, MEWEL was born.

MEWEL uses the same kind of event-driven, message passing model which is
used by windowing systems like X-Windows, MS-Windows, SunView, and PM. In
fact, since we do a lot of MS-Windows consulting, we designed the internals
of MEWEL to be very similar to MS-Windows. We even provided a set of
#defines which redefine some of our API functions in terms of the
corresponding ones in MS-Windows. A person could even learn to program
MEWEL by reading Charlie Petzold's book on Windows!

As far as we know, none of the other commercial PC-based windowing
libraries implements all of the gadgets which are required by an SAA
application, such as radio buttons, checkboxes, dialog boxes, pushbuttons,
and scrollbars along with mouse support. Certainly, none of the others have
the message passing model which is absolutely necessary in today's window
systems.

As with our ME Text Editor, we will give the user the option to purchase
the complete source code to MEWEL. This will let users have the opportunity
to see how a modern window system is written. We like to keep an open
system so that there will be no secrets from our users.

A major computer magazine was looking to add a totally new front-end onto a
popular software product which they distribute. One of the major goals was
that this application was to be compatible with the CUA (Common User
Access) guidelines set down by IBM's SAA. This meant that the front-end had
to contain mouse support, dialog boxes, scrollbars, button controls,
pulldown menus, and the various other gadgets which are found in most other
windowing systems. The programmers in charge of this project went out and
ordered all of the commercial windowing libraries they could find. However,
none of them had the combination of features which this project required.

While MEWEL was still in development, one of my friends who knew the leader
of the project told him about MEWEL. After meeting with the project leader,
and hearing his woes about choosing a windowing system, I spent a few hours
and wrote a complete front-end for them, even down to the popular Open-File
dialog box which programs like Microsoft Windows uses.

To this day, their decision lies between MEWEL and another commercial
windowing library which has been out for several years. All of the other
windowing libraries were eliminated! This other library might win out for
the reason that they have a relatively mature product compared to MEWEL at
this point, however, if they choose this system, they will have to imple-
ment most of the CUA gadgets themselves!

There are two parts of the MEWEL documentation included here.
WINREF.ARC is the reference section to the manual, and includes
descriptions of each MEWEL API function and each message which is passed
through the system. Also included is the preface to the manual and the
chapter on programming object-oriented systems.

I'm glad you asked that. Magma Systems is composed of Marc Adler, who
focuses as the central hub, the guiding light, and all around nice guy,
plus a revolving asteroid-belt of various independent consultants. Our
business is divided into two parts - consulting and product development.

We consult for a number of the larger Wall Street financial firms, con-
centrating on Microsoft Windows, OS/2, Presentation Manager, Sun
Workstations, etc. (You get the idea.) Among us, we have developed several
trader workstations, all using some kind of windowing system or another.

The second part of Magma Systems is the product development division. We
are the creators of the popular shareware word processor, New York Word, as
well as the commercial ME Text Editor. In addition, we were contracted by
Microsoft to write the front-end for their SQL Server (it's the SAF program
which is distributed with SQL Server), and we are coming out with a DBase
clone for a major database manufacturer.

In addition, we have had several articles published by the Microsoft
Systems Journal and by Unix Today magazine.

When I am not doing all of this stuff, I enjoy tinkering around with my
newborn kid, and find much relaxation in playing my drums and marimba.

This pitch is not as blatantly promotional as it seems. I love reading the
biographies/credits of the authors of magazine articles and software
packages. It always helps if you know the mindset of the author of a
package you are using/evaluating.

The MEWEL demo package can be used for a 30-day trial evaluation period.
You can develop applications for personal use only, not for commercial
use or use by more than one person. After this period, if you still want to
use MEWEL, you *must* register your copy. Please fill out the registration
form which is included in the MEWEL archive - it is in the file called
REGISTER.DOC - and enclose a check for the proper amount. Checks *must* be
drawn on a US bank and payable in US dollars.

Technical support is available thorugh a variety of channels :

WHILE WE HAVE YOU HERE...A PLUG FOR OUR ME TEXT EDITOR

ME has the following powerful features which aid you in your source
code editing :

Virtual memory allows you to edit files as big as disk. In
addition, the editor will swap your current session to disk
to free up more memory for compiles.

Multiple windows - both horizontal and vertical. Windows can be
zoomed and resized.

Powerful C-like macro language allows you to add new commands or
to modify existing ones.

Regular expressions for searching and substitution.

Run your compiler from within ME and examine errors interactively

Capture a DOS session in a window

Toggle between alternate display modes from within your editing
session. ME allows you to create external drivers which
support different video boards and monitors. ME lets you
toggle between 25 and 43 line modes if you have an EGA.

Keystroke macros, with the ability to assign a keystroke macro to
another key and to generate a macro program from the keystrokes.

The most popular shareware editor, QEDIT (by Sammy Mitchell), does
not have a powerful macro language, does not support virtual memory,
does not have discontiguous line marking, will not capture a DOS session in
a window, does not have regular expressions, and does not have an OS/2
version yet.

BRIEF (tm Solution Systems) will not let you toggle video modes from
within a session, will not capture a DOS session in a window, does not have
discontiguous line marking, does not come with a source code option, and
has a LISP-like macro language.