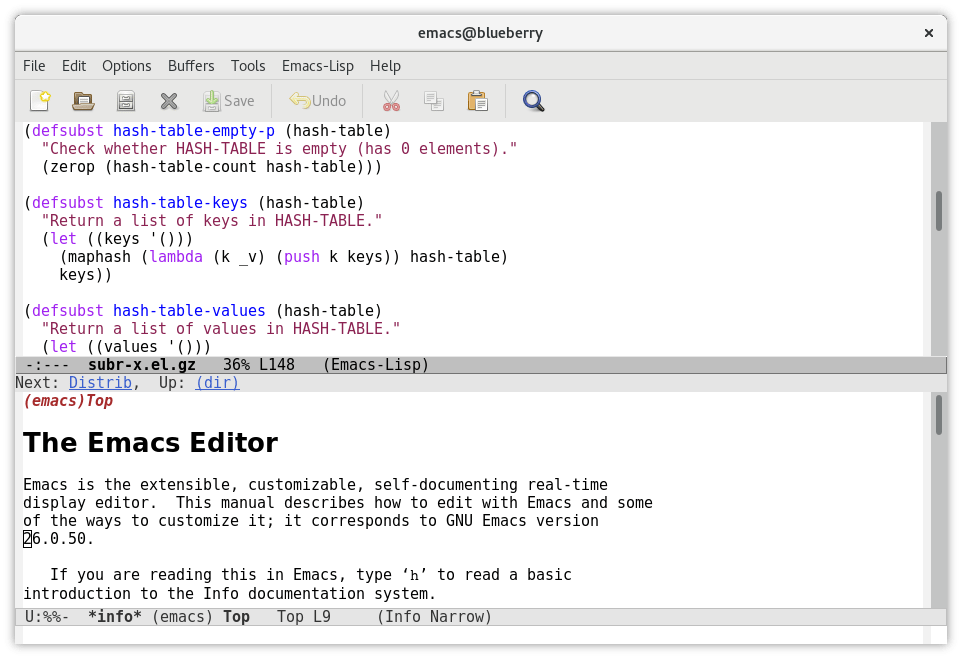 This file is part of Ghostscript.

Ghostscript is distributed in the hope that it will be useful, but
WITHOUT ANY WARRANTY. No author or distributor accepts responsibility
to anyone for the consequences of using it or for whether it serves any
particular purpose or works at all, unless he says so in writing. Refer
to the Ghostscript General Public License for full details.

Everyone is granted permission to copy, modify and redistribute
Ghostscript, but only under the conditions described in the Ghostscript
General Public License. A copy of this license is supposed to have been
given to you along with Ghostscript so you can know your rights and
responsibilities. It should be in a file named COPYING. Among other
things, the copyright notice and this notice must be preserved on all
copies.

This file describes version 1.2 of Ghostscript.

Ghostscript is the name of a set of software that provides:

The Ghostscript language interpreter and library are written entirely
in C, with some assembly-language accelerators for some platforms.
Currently, Ghostscript is known to run on two platform families:

- IBM PC and compatibles with EGA or compatible graphics
(256K frame buffer required) under MS-DOS 3.1, and

It is very likely that Ghostscript will run under other versions of
MS-DOS, and other versions of Unix that support X11, but it has not
been tested in these environments. The Unix implementation has poor
performance, because the interface between the Ghostscript library
and its back end is low-level and does not take advantage of many of
the facilities provided by X: we intend that this will change sometime
in the future.

All the file names mentioned in the documentation, except for README,
are in lower case, which is the usual convention for Unix systems.
On MS-DOS systems, all file names are actually upper-case.

ghost.doc - comparison of Ghostscript and PostScript.

interp.doc - information about the interpreter.

lib.doc - information about the library.

make.doc - how to install, compile and link Ghostscript.

PostScript is a trademark of Adobe Systems, Incorporated.