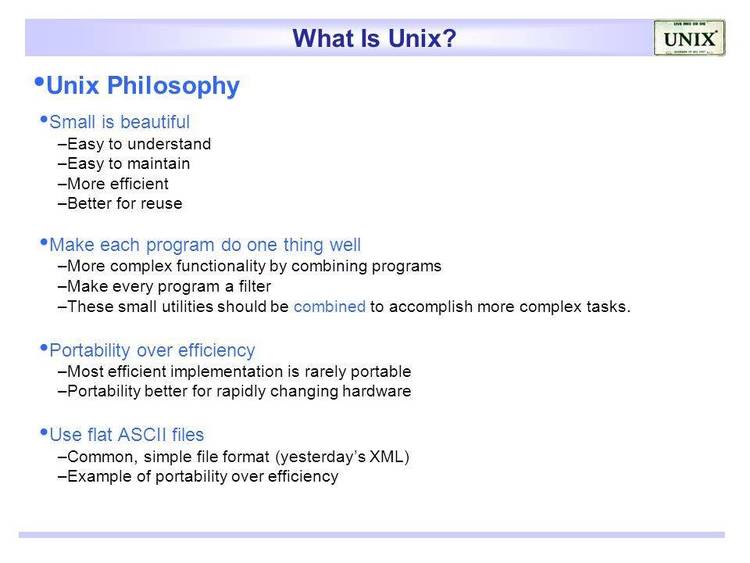 Contents of the FILTERS.DOC file

Documentation for the DOS 2.1 (and probably 2.0) filters

Upper | translate all lowercase characters to uppercase
Lower | translate all uppercase characters to lowercase
Snglspc | removes extra blank lines from a file
Unique | deletes multiple occurances from a sorted list
Trunc | truncates a line at first matching char (or space)
Fecho | echoes standard input to screen (great for debugging)
Translat| puts each word of a file onto a separate line.
Feed | reads a filespec and sends files to standard output
Forclean| takes a fortran source and deletes comments and labels

In case you have never played with MORE, FIND, or SORT in
DOS 2.0 and DOS 2.1, here is a brief explanation of what they
are and what they do.