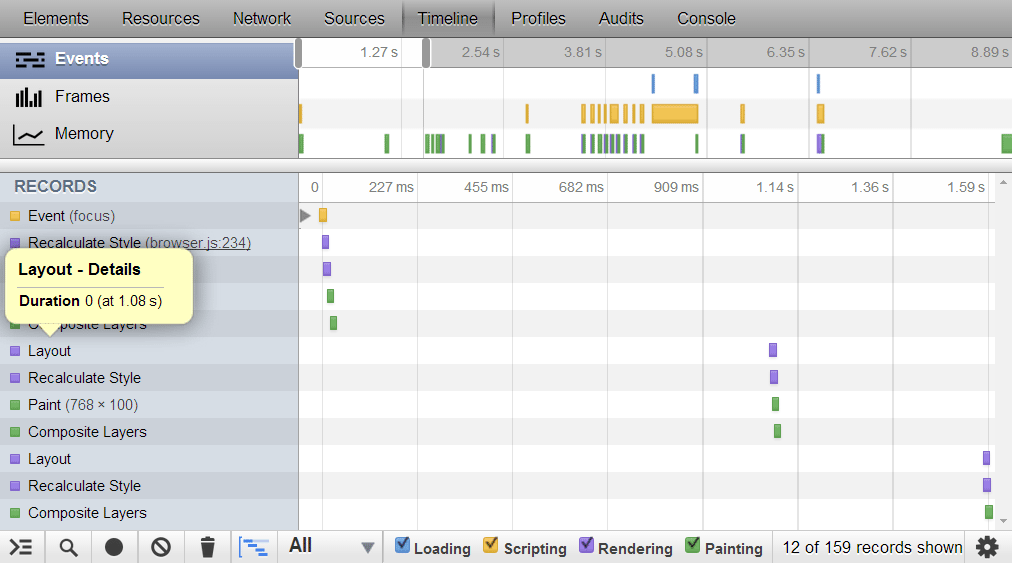 This C language library was created and is maintained by:

It has been used extensively at ICI and many refinements have been
made based on real-world considerations. Doug has never previously
released it outside of ICI, but has graciously consented to my
doing so with the following caveats:

1) This software is presented "as is". Neither Doug, nor I, make
any representations as to its suitability for any given
purpose. You're getting it for free, and you get what you pay
for. (Although, actually, in this case you get TONS more
than you pay for)

2) This software is copyright(c) 1989, 1990, 1991 and 1992 by
Doug Rogers. You may share it freely and may distribute
object code containing it without restriction. You may NOT
sell it for profit withtout the express, written, consent of
Mr. Rogers, and you may NOT distribute modified versions.

That said, I would like to point out that I've asked Doug to let me
put this out on the boards because I've found it to be a very easy to
use windowing and mouse system. It also has many capabilities beyond
those I've used (for example, complex math functions) as you will
see when you explore it.

I've tried several windowing systems from the boards and have not
found any of them to be as useful as Doug's. This library is not for
amateurs, however. Since Doug and most of his collegues at ICI are
"power users", he has never bothered with extensive documentation.
I have not found this to be a problem, since the block comments at
the beginning of each function combined with the highly rational
organization of the functions make it simple enough to figure out
how to use them.

I have broken everything up into the following .ZIP files, for the
convenience of downloaders. I don't recommend drwin301 unless you
are sure you will want the tiny or huge model libraries.
Personally, I've never found any use for either of them, but they
are included for completeness. If you are confident about using
.MAK files and creating libraries, then you can create drwin201.zip
and drwin301.zip yourself. Doug's .MAK files are included. The .ZIP
files are:

drwin101.zip this is the main file. It has all of the source
code and the include files, plus the C++ source
mentioned earlier, plus some other bits and pieces.
It also contains the large library file. This file
contains EVERYTHING except for the other library
files which are included in the other two .zip
files described below.

Please note the numeric sequence. If/when there are substantial
changes to the library, warranting a new release, it will consist
of:
drwin102.zip
drwin202.zip
drwin302.zip