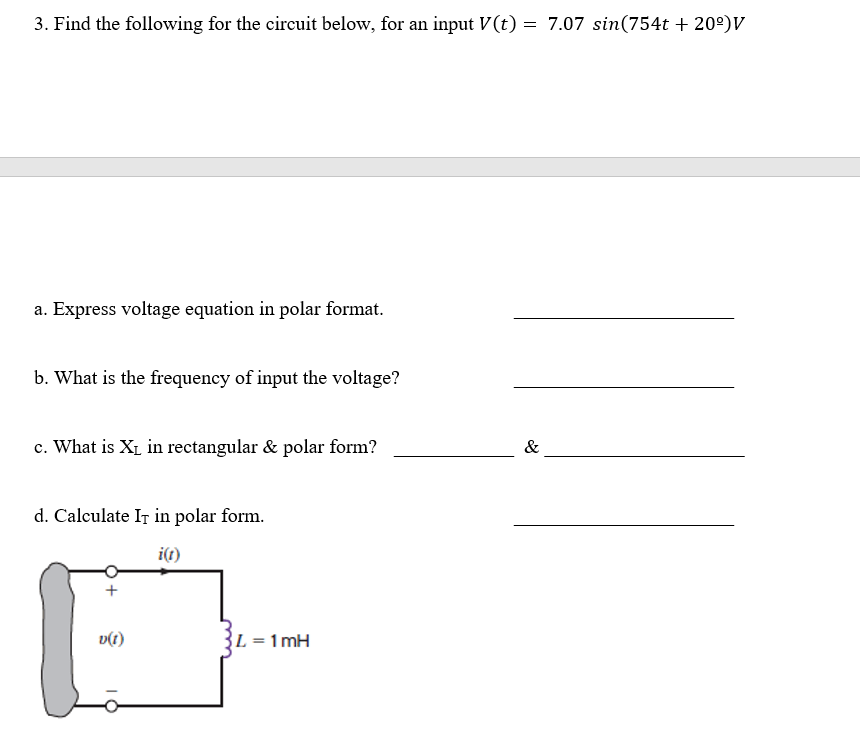 Contents of the DLFONT.DOC file

DLFONT is a simple C function that is called from Clipper to download a
standard HP Laserjet II/III font.

It was written for Clipper S87.

When called, it opens up a file (Here called "DLFONTS.BAT"), and
parses through it, downloading each font that it finds. The batch
file form requirements are spelled out a little later, but its form
is the same as that for the "download" program from Glyphix, and
also a couple of public domain font downloaders.

The code is written to just set the font as permanent, although a
couple of minutes and a HP book can change all that to temporary,
if you like.

If you're not a Clipper kind of person: The PASCAL declaration of the
function should be changed to "int", as the program returns a 0/1
indicating success or failure of the download. Just remove all the
_retl's, and change the return statement to return(0/1).

I use the standard token functions to parse the batch/data file. It
is therefore sensitive to the makeup of the lines. The best form is: