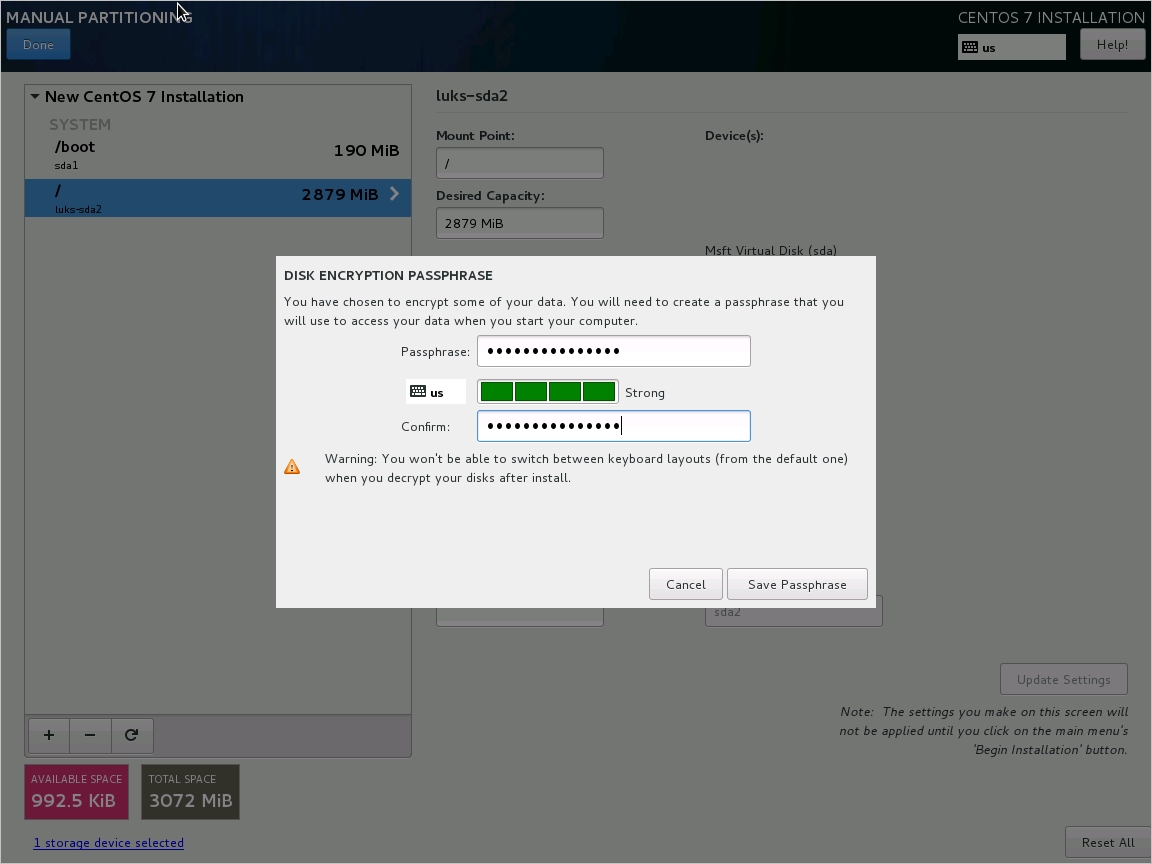 This is the second release of a shell to allow MS DOS device drivers to be
written in Microsoft C. This version corrects a number of problems with
the original version and uses a better method to locate the end of the
driver, thus giving programmers one LESS thing to have to worry about when
writing their device drivers.

The authors can be found frequenting MSOFT, where they will be happy to
field any questions or comments.