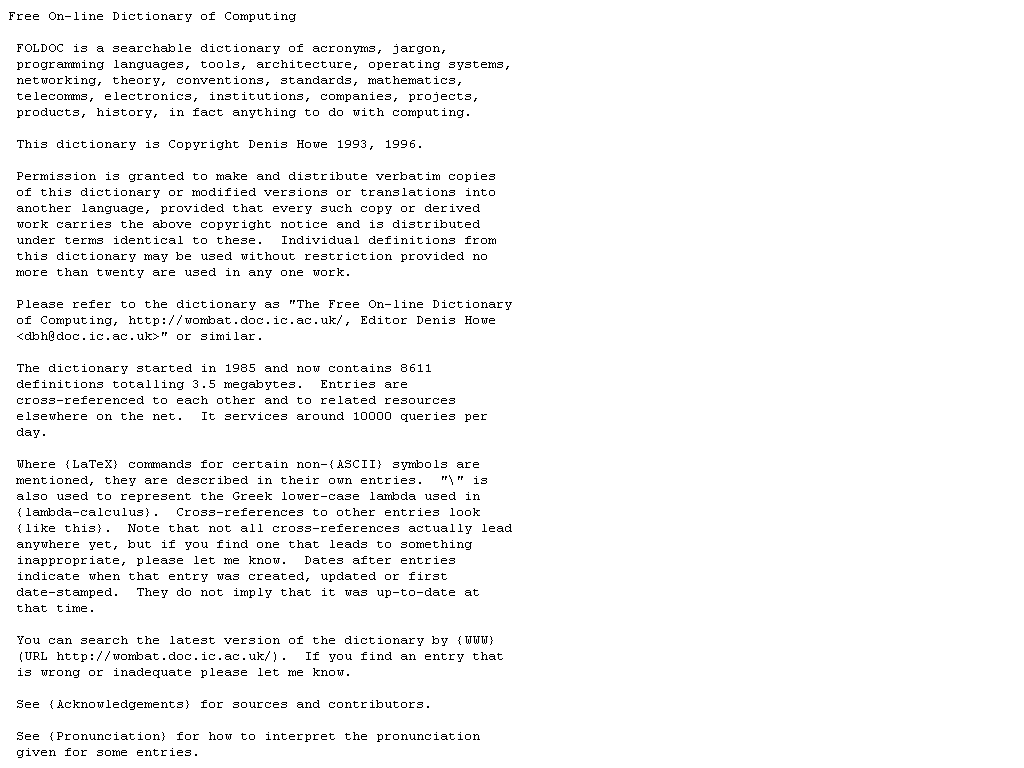 Contents of the CXREF.DOC file


CXREF produces a cross-reference listing for a C program and
optional graphical representation of the block structure of the
program. Occurrences only are listed. No distinction is made
between definitions and references. Version 2.00 of CXREF has
been converted from Turbo Pascal source into C source. The C
compiler used was Datalight's small model compiler however the
source appears to be reasonably standard and little effort should
be required to convert it to any other C.

The command line for CXREF has the following format:

-NI - Suppress analysis of #include files.