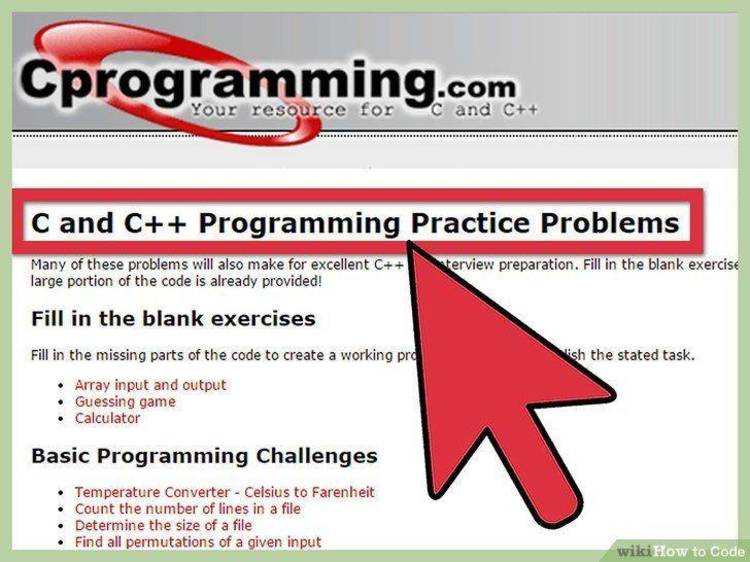 This package was requested by a number of people on the Net, asking about
how to implement generic linked list routines. It contains a set of routines
for manipulating common data structures in C. I used it a bit myself, but
I have currently ported most of it to C++ which is what I currently use.
The routines can from a number of different places, so I guess I had better
give acknowlegement where it is due:

- The AVL tree code is based on a set of routines that was published
in Dr Dobbs journal some years ago. It has been modified and
re-written a lot by me, but that is where is was derived from.

- The Hash table routines are based on those presented in Alan Holub's
"Compiler Design in C". I liked the ideas he used for allocating
nodes for the hash tables and extended the idea to all the data
structures in the library.

- The Set manipulation routines are based largely on code
presented in "Compiler Design in C" (once again). This set of routines
(no pun intended 🙂 is probably pretty much the same as the original
code (except that I typed it all in!), and is very useful (thanks
alan).

- The rest of it is basically all mine.

You are free to do whatever you wish with the code, except please dont
try to re-distribute it as your own for cash - it is here for the good of
all.

The makefile for the IBM PC should be in working order (the is the basic
type of makefile I use for all my PC programming), however I have not
kept the UNIX version of the makefile up to date so it will have to be
modified. I guess that is about it...

Oh yeah, all my code is formatted with 4 space tabs so it will look
pretty shocking if you view it with 8 space tabs!