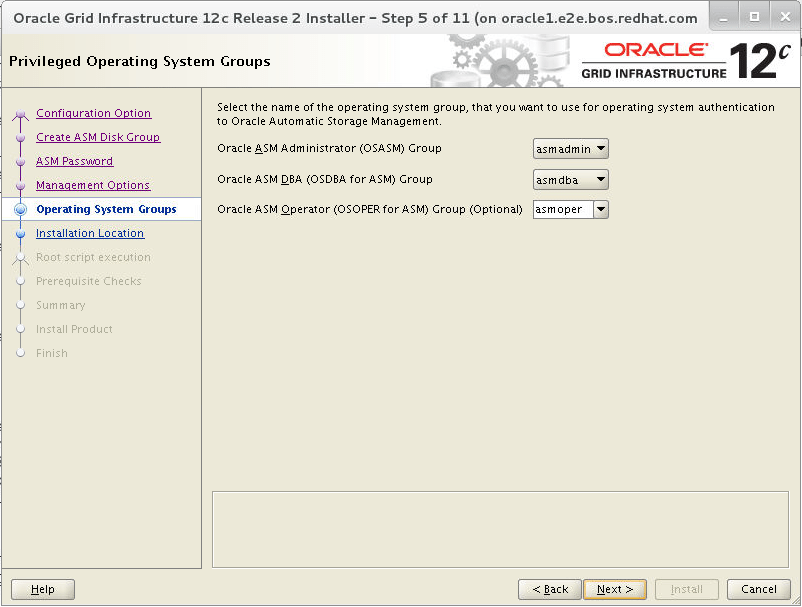 Contents of the CONIO.DOC file

This file and all of the files distributed with it were created by
Jeff D. Pipkins at Quality Micro Systems, Inc. (QMS) in Mobile, AL.
and are hereby released into the public domain on authority of Dr.
Don Parker. Although QMS (R) believes these files to perform as
described in the accompanying documentation, QMS assumes absolutely
no responsibility for any of these files, since they are now public
domain. Furthermore, QMS is not obligated in any way to maintain
or support these files.

CONIO.ASM Source code for putch(), getch(), getche(), ungetch(),
and kbhit().
CONIO.NER OBJect code for small and compact memory models
CONIO.FAR OBJect code for medium, large, and huge memory models.
CONIO.BAT Batch file for installing CONIO into your MSC libraries.
CONIO.DOC Print this file at 12 cpi (ELITE)
CONIO.H NOT INCLUDED HERE -- It is assumed that you have this
file from the Microsoft C distribution discs. I cannot
include it here because it is copyrighted. Note that it
contains only function declarations.

The routines in CONIO.ASM are meant as replacements for the
corresponding routines found in the Microsoft (R) C libraries. The
new routines correct problems and offer enhancements. The source
code is included so that the routines may be (easily) adapted to
work with other C compilers that run on IBM (R) PC compatibles.
The specifications for these routines are offered to The C User's
Group as a working standard for machine-independent console I/O.

This documentation file would look as good as the pages in the
Microsoft (R) C library reference if you printed them on one of
QMS' 300 dpi (dots per inch) laser printers! (You could even print
on both sides of the paper!) QMS is the maker of the KISS (R)
laser printer, the first laser printer priced under $2000. You can
call QMS at (205) 633-4300 to inquire about our full range of
printers or about any new printers introduced since this the
release of this file.