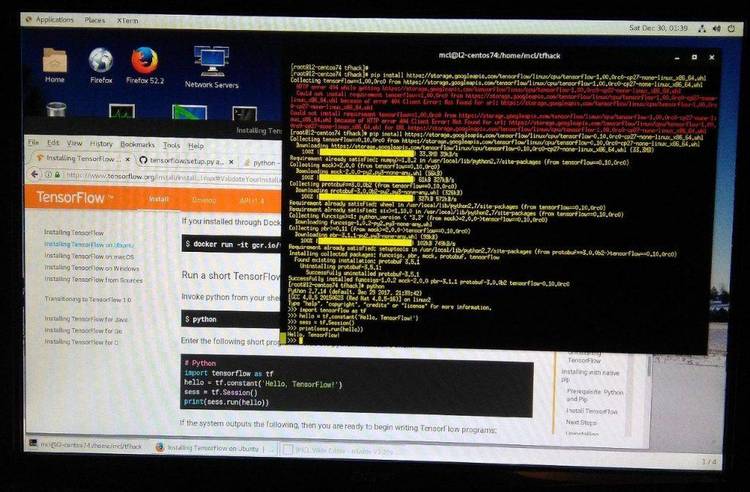 Contents of the CMAKE100.TXT file

CMAKE is a program maintenance utility designed especially for the
Microsoft(R) C and Microsoft Windows(TM) programmer. CMAKE is
like a generic make facility in that it processes a make file in
order to determine which commands need to be executed to renew a
given program that is under development. However, the make file
for CMAKE is much simpler than that of a generic make utility.
For most cases, user-supplied dependencies are not required.
CMAKE will automatically determine which commands are required by
deducing all dependencies directly from the commands themselves.

Despite the fact that CMAKE must determine all dependencies for
you, CMAKE executes faster than most generic make utilities
running on a make file in which all dependencies have been
explicitly specified!

An example of a typical make file that would be used with CMAKE
is shown below:

In the sample make file given above, "message.lrf" is a LIB
response file that consists of the following lines:

and "greeting.lnk" is a LINK response file that consists of the
following lines:

CMAKE is a shareware program, written and maintained by John
Greschak.

The program was designed to run under MS-DOS(R).

This is all you need to get started, but you should
seriously consider getting, CM100HLP.EXE, if you
don't already have it.

This is the complete manual for CMAKE. It can be
viewed with the program, QH.EXE, which is
distributed with the Microsoft C Optimizing
Compiler 6.00 and the Microsoft Macro Assembler
6.00. The CMAKE help file is similar in style to
the QuickHelp files that Microsoft distributes with
its C and Assembler packages.

CM100TXT.EXE - ASCII Text-File Version of the Help File in
CM100HLP.EXE.

The information contained in this file is identical
to that of CM100HLP.EXE. It is only included for
those users who either do not have the Microsoft
QuickHelp program, QH.EXE, or would like a
printable version of the CMAKE help file.

Windows is a trademark of Microsoft Corporation.