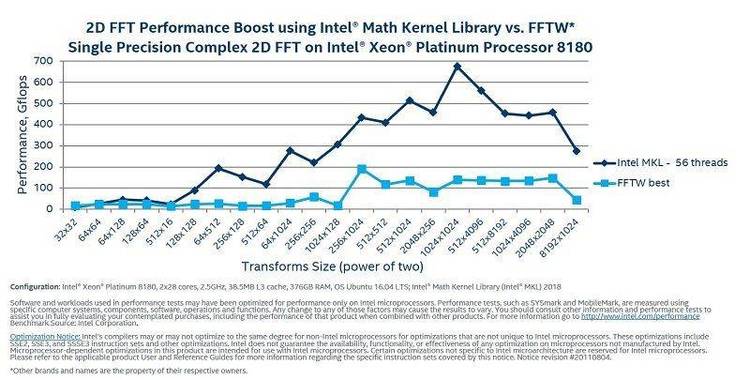 To whom it may concern:

On the disk i/o tests. I did my testing to a ram disk.

Additionally, I removed the buffers= line from my config.sys
because the extra layer of system buffering slowed down the "disk i/o".

Also in the area of file i/o, many of the compilers have their
own unique parameters to open (and creat) and fopen. You'll probably
have to make some adjustments in diskio, rpt and mktstfil.

The data file written by mktstfil is just one long bunch of
characters, 64000 to be exact. There are no line separators and no
nulls.

The main driver for the entire testbed is testbed.c. It
contains a data structure which controls the execution of all of the
individual test routines.

There is also a file called test1.c which I set up to run a
single test. This was useful for situations in which there was an
error and I didn't want to rerun all of the earlier tests (I ran the
disk tests a number of different ways).

To all of you guys with 68000 compilers, when I started to
put these tests together, I had no idea that a port would be in order.
Be aware that, with the exception of the drystone, this batch of code
was developed on a machine with a 16 bit int. So, if you have any
problems because your int size is too long, change the offending ints
to shorts. (Usually, the problems come in the other direction. So,
my guess is that you're ok.)

With the foregoing caveats, if you have any questions or
suggestions, or if you just want to talk, feel free to call.

This list contains a brief description of each of the .c files. It also
groups the files into the portions of the compiler which the tests try
to exercise. I have also included the names of the individual routines
contained in each file and the description which appears on the final
report below each file name.

testbed.c driver for the testbed routines


To build testbed.exe, compile and then link appropriately:


To build test1.exe, compile and then link appropriately:

test1, timer, module with the routine(s) to test


To build mktstfil.exe, compile and then link appropriately: