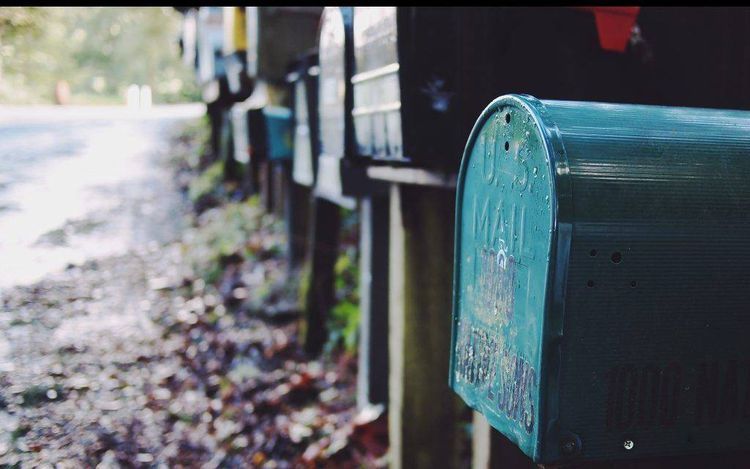 Tick 2.00 was actually more or less ready in December, but I was
trying to get together documentation for it before release. Since my
time is going to be quite limited over the next several months, I
decided to go ahead and release it with the docs from 1.30 and an ab-
breviated copy of the beta release notes. I'm also including a small
file explaining how to use the new PRE-RELEASE and SECONDARY areas,
since these are probably going to be the most difficult for most of
you to figure out.

I will send the completed DOCs later, whenever I can get them
done. I figured that it would be better to wait no longer on the
release. My apologies for doing it this way.