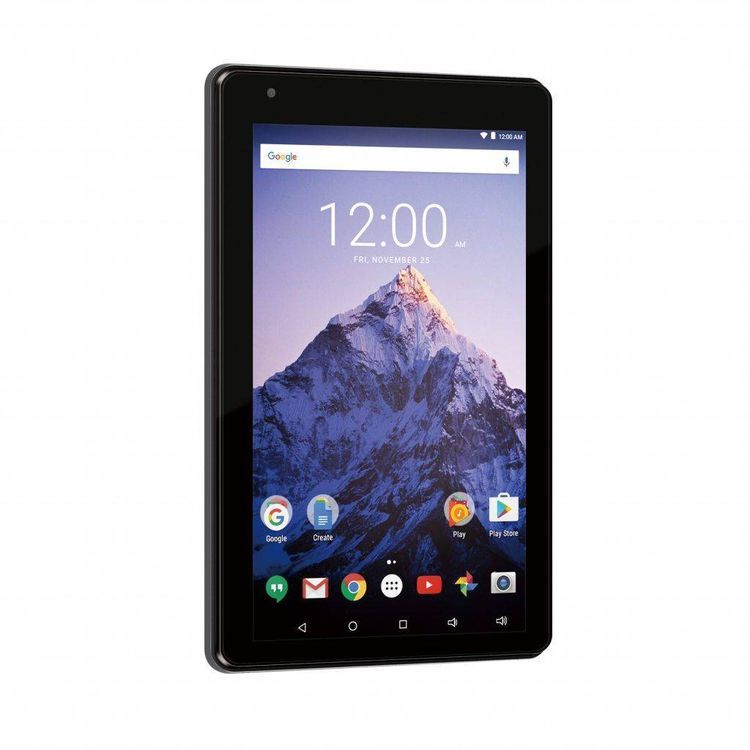 Contents of the PHONEV4.DOC file

I have revised the PHONE program in several ways from previous releases. The
previous releases were having difficulty running on 8088 based machines. This
was due to some trickery in interrupt vector table.


Remember that the system will reboot when the number of unanswered rings
EXCEEDS the trigger-point you have specified.


Example: to monitor COM1 and reboot on unanswered ring number 7, use the
following command line.


Just run it before the BBS..... It goes TSR, and if the phone line rings more
times than the number you specified, without having seen a carrier in between,
then the computer executes a reset, the same LOW-LEVEL reboot that //REBOOT
performs (WWIV SysOp command to reboot the system)........ Keep in mind that
this will only be helpful IF your BBS is booted from your AUTOEXEC.BAT file.

Here's an example of an AUTOEXEC.BAT file which will work with PHONEV4.COM: