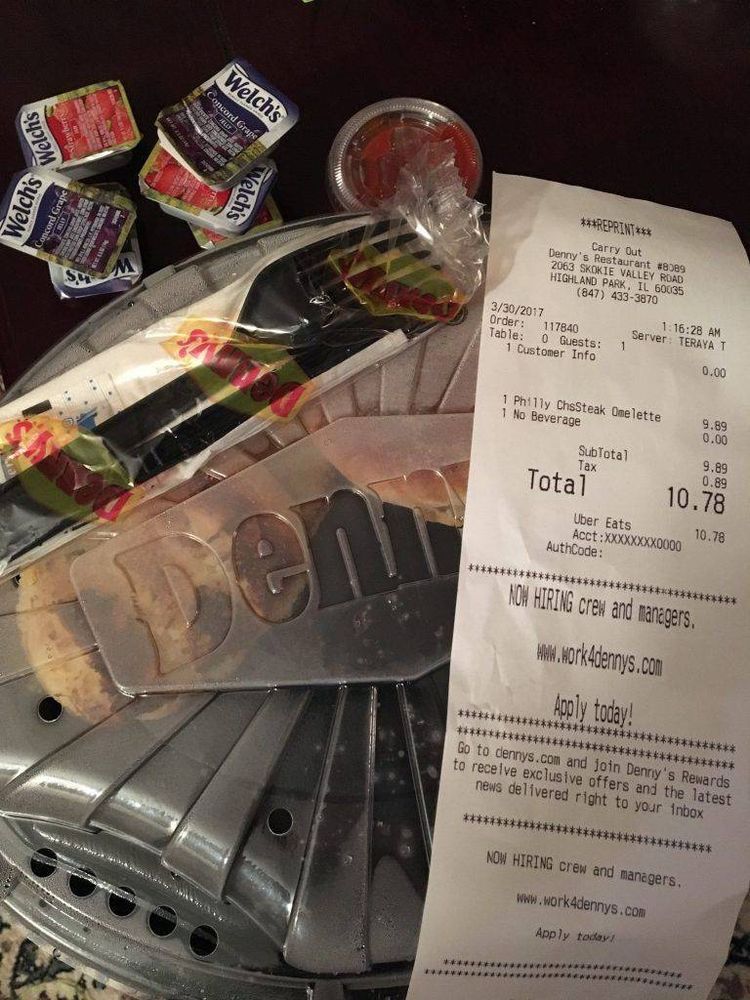 Contents of the MSGED.DOC file

msged, its source code (with the exception of that
copyrightten by other entities) and documentation are hereby
released into the PUBLIC DOMAIN.

I will undoubtedly mention trademarks belonging to any number
of companies in this document. Where applicable, all
trademarks referred to here are the property of their owners.
I will attempt as much as possible to avoid using these names
generically.

I cannot and will not be held liable for any damage allegedly
caused by the use or abuse of this program. msged is
guaranteed to work only on my system, and none other, although
I make an earnest effort to ensure it will run on any
reasonably IBM PC compatible computer running DOS 2.0 or
later.

Was prepared using my normal programming editor (Captain
Blackbeard) and nro, a text formatting utility from the *nix
world. It is formatted for 66 lines to a page with a 3 line
top and bottom margin. The left margin is offset 5
characters, giving an actual right margin of 75 characters.
No formfeeds or control codes other than CR, LF and SUB
(ctrl-z) are contained within this file.

This version of msged needs approximately 130k or more
available memory to work properly and will use whatever it can
get. It will run in less than 100k but only VERY slowly and
with a restricted message size. msged's code is overlaid now,
so DON'T compress it with either EXEPACK or LZEXE. (well, you
can, but it won't run after you've done so, so it probably
isn't a very good idea....)

Sincere thanks to Bill Andrus for writing the OS/2 support
routines. I also want to thank the Binkley Trio (Bob Hartman,
Vince Perriello and Alan Applegate) for permission to use the
lookup code that probes fidouser.lst to match nodelist names
with addresses. Particular thanks to Vince for writing the
Video Fossil routines and integrating them for me!
Additionally, I'd like to credit James A. Woods, Jeff Mogul


and Frank Whaley with the module BMG.C which performs the
Boyer-Gosper-Moore search and makes the Find command useful.
A special thanks also to all the sysops and point operators
who have encouraged me to keep improving msged... there are
too many to list! go to Bill Whitehouse, who - humble soul that he is - balked
at writing his own credit. But did it anyhow.... Document
revision by Solo Enterprises, Bill Whitehouse, Prop. Sheesh. I
dunno, Jim. -YOU- do what you want with this. (i did