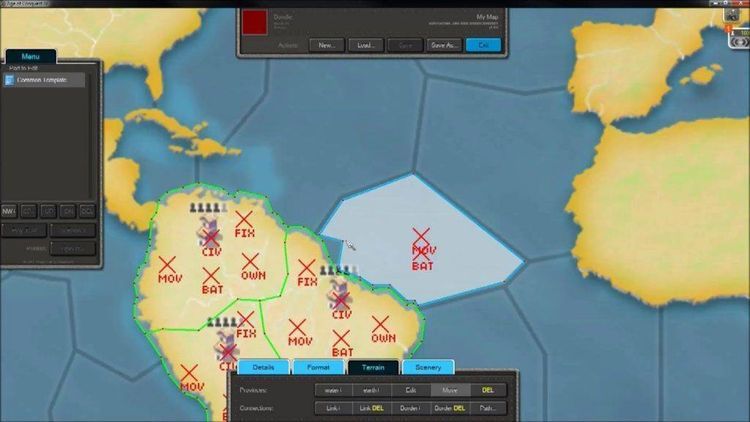 Well if you didn't know by now The Other Wayne/Moribund the
Burgermeister has taken his board down and it doesn't look like it will be up
anytime soon. If you really must know, I think it went down due to money
troubles. Just keep your fingers crossed and you might see it back up again
some day. Wayne/MTB is a hell of a guy and I hope everything gets straightened
out for him soon. Since he's gone, I've decided to carry on the Mods Net
collection of files and get them out to you, the consumer.

Wayne/MTB already had this file done but it was in very low
distribution in the 804 area code. Tark/Jim [email protected] got it to me, and I have
been waiting (and capturing) to get this out. So here it is. I apoligize if
some things were missed but I've gotten it as up to date as my ability.

So, since the Vaporboard came back into existence a month ago, I have been
looking for MODNET2. I finally found it by re-logging on to MrBill's Abode
(why didn't I think of it sooner?). I have now integrated the two sets of
mods together and re-released this set as MODNET2A. Some of the mods here
probably don't really apply any longer, as WWIV 4.10 takes care of problems or
builds them in. But I don't discriminate. Besides, some folks out there have
done so much to their 4.07 code they're not ready to do all that work over
again. I know that it will take a MAJOR overhaul to get me to drop my 4.10
for a higher level. But also, there are some very good mods in the packet I
had hidden here at RVBBS central, some not otherwise seen.

I would like to thank MrBill for taking up the reins of this set of
collections. It takes some work, and running TWO collections at once is a
heavy job. I forgot HOW heavy until I started work on MODNET6, which will be
out Jan 15. Watch for MODNET5, MrBill's last compilation, to be out Real Soon
Now. And remember, if you have a small mod that you want "published", but not
on the Mods Net, send it to MrBill ([email protected]) for inclusion in his VARIOUS
collections.

Now take a gander at a file Sam Kerns came up with:


For FULL WWIV BBS Support Please contact one of
the Systems Listed Below: