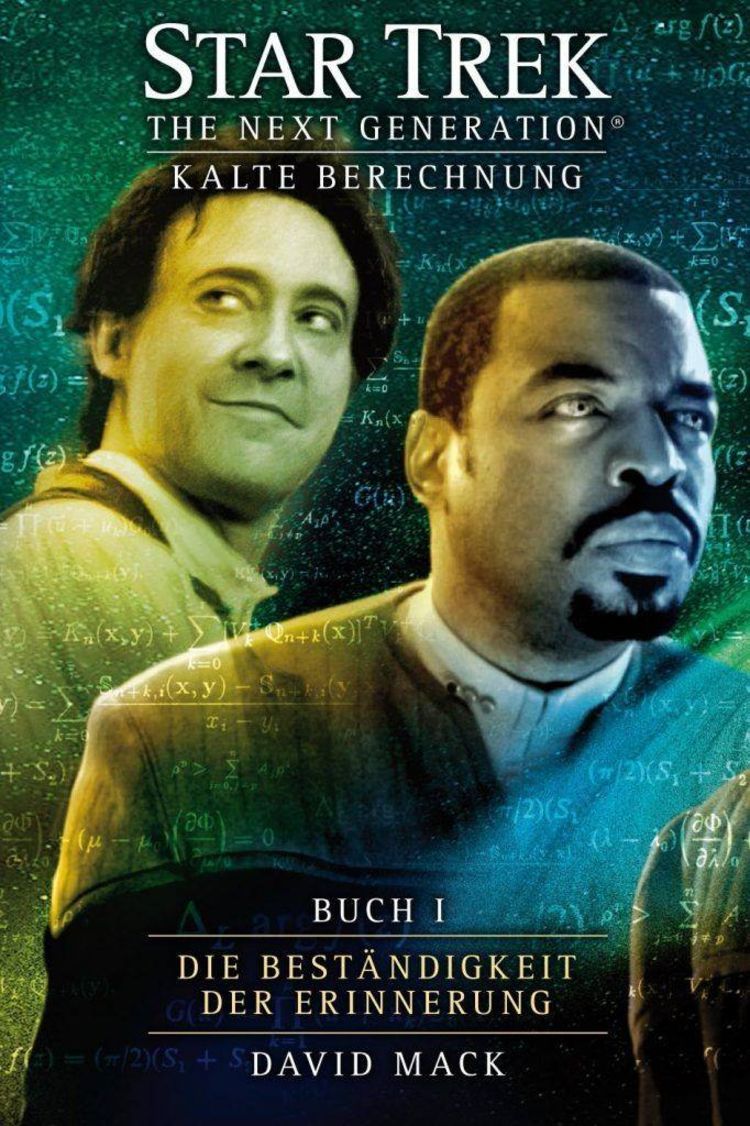 Contents of the HOOMAN!.DOC file

HooMan! is a Trade War 2002 utility that will configure the #1
Ferrengi with random aspects of interaction. It will not only
randomize his location but his "playing mode" (yes, I know they
all don't...) & the three grudges as well as preserving a degree
of invincibilty. The degree of invincibilty is pre-set at a certain
number that, if a trader is crafty, can be overcome.

When HooMan! is first run it will configure the #1 slime-ball to
be a viscious war machine. From there, the only randomizing will be
in his mode, grudges & locations - until he reaches certain levels
of vulnerability. Then his armaments will re-set to another level of
intense slimeballiness. Besides having the threat of an invincible
Ferrengi lurking in the distance, waiting to pounce or steal holds
or just say "hello" in his own degenerative way, you (as sysop) can
offer a nice fat reward to the trader who destroys this prime-evil.

The motivation behind HooMan! was simple. I don't participate in any
of the games that currently run on Orion's Belt! any more due to the
fact that I'm too busy tweeking the game in order to give it something
of a personality. Doing this brings on the onslaught of accusations -
usually from a "victim" of a sysop implemented booby-trap on the reroll.
It will also free up some time, continue the changing angle of factors
in my games & will allow me to say with full confidence that I fall prey
to my own "machine" should I decide to play.

HooMan! began as a program to be run as an event with basic concepts
but, after another pint of Daniels', resulted in a fully randomizing,
do it to every player every time type of routine. Why not have each
trader become a potential meal instead of just the "soup de jour"?

If you would like to observe its random pickings without it affecting
your current TW game, you should copy your "FERRENGI.DAT" to a back-up
filename or another directory (as a usual precautionary measure) & just
type in HOOMAN! from whatever directory you have both HOOMAN!.EXE &
FERRENGI.DAT in. Included along with HOOMAN! is FERRVIEW.EXE. FERRVIEW
is a Ferrengi display utility that will allow you to step thru all the
Ferrengi records to check all the slimeballs & their status. Just in
case you are leary of "another TW utility", FERRVIEW will help to
remove any apprehension.

In its present state, HooMan! is fully functional & is not crippled
in any way other than a 25 player & a 10 corp max in the grudge picks.
The #1 Ferrengi's name & ship name are static in this version. This copy
is mainly an introductory program for HooMan! which in its completed
form will be a fully interactive & random personality for The Ferrengi
Empire. The interaction will not be as overpowering as this individual
module would suggest but it will be complete & thorough in its ability.
The objective will be a game within the game.

Other modules presently being incorporated into HooMan! are the usual
Ferrengi braggadochio & threats, a selective division of the trading
sector by a small band of renegades, auto-pay of Federation bounty,
chemical warfare, electronic sabatoge, spys, midnite raids & more.